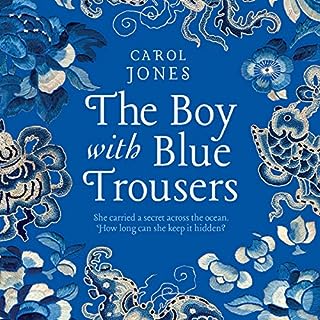 On the goldfields of 19th-century Australia, two very different girls are trying to escape their past. Violet Hartley has fled from England after a scandalous liaison; now she is angling for a rich husband and a new life. Little Cat is fleeing from her home in Southern China after killing the powerful old man who tried to rape her. Disguised as a boy, she joins the huge Chinese workforce on the goldfields of Victoria. But the son of the murdered man is on her trail, intent on vengeance. Love, sexual desire, violence and financial ambition entwine in this mesmerising saga.