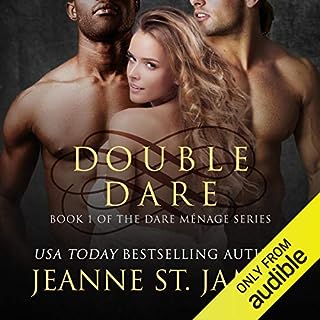 Quinn Preston is not happy when her friends dare her to pick up a handsome stranger at a wedding reception. Logan Reed can't believe he's attracted to the woman in the ugly bridesmaid dress. After turning down her invitation for a one-night stand, he finds her in the parking lot too impaired to drive. He rescues her and takes her home. His home. The next morning, Quinn's conservative life turns on its ear when Logan introduces her to pleasures she never before even considered. To make things more complicated, Logan already has a lover....

Good story- worth the read!!

My only complaint is that I wanted it to be longer! 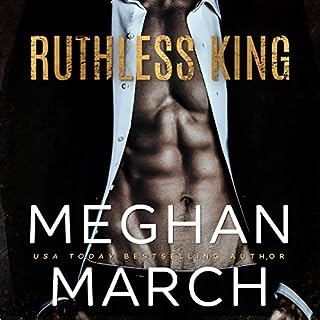 New Orleans belongs to me. You don't know my name, but I control everything you see - and all the things you don't. My reach knows no bounds, and my demands are always met. I didn't need to loan money to a failing family distillery, but it amuses me to have them in my debt. To have her in my debt. She doesn't know she caught my attention. She should've been more careful. I'm going to own her. Consume her. Maybe even keep her. It's time to collect what I'm owed.

Be aware- this story is only part one of the story 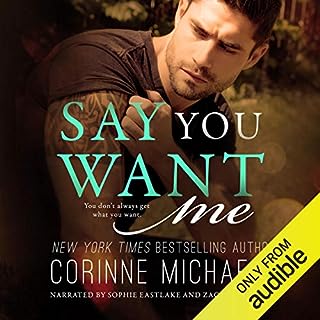 There's no way I'll fall for Wyatt Hennington. He can keep his Southern drawl, irresistible smile, and those pick-up lines all to himself. I made the mistake of sleeping with him not once, but twice. I'm not stupid enough to give him round three, especially after he left me in the middle of the night so I could see myself out. I vow to return to Philadelphia and forget him.

I loved this story. I enjoyed the journey it took me on. A couple of unexpected bit which made it interesting, as there is nothing worse than a story you can predict. Great author. 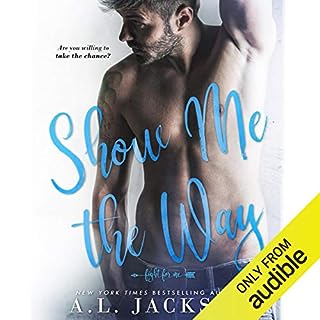 Rex Gunner. As bitter as he is beautiful. The owner of the largest construction company in Gingham Lakes has been burned one too many times. His wife leaving him to raise their daughter was the last blow this single dad could take. The only woman he'll let into his heart is his little girl. When Rex meets his new neighbor, he knows he's in trouble. She's gorgeous and sweet and everything he can't trust. Until she becomes the one thing he can't resist.