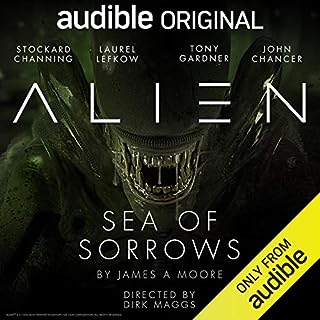 Set 300 years after the events of Alien: Out of the Shadows and Alien: River of Pain, Alien: Sea of Sorrows deals with the rediscovery of dormant Xenomorphs (Aliens) in the abandoned mines of LV-178, the planetoid from Alien: Out of the Shadows, which has now been terraformed and renamed New Galveston. The Weyland-Yutani Corporation, reformed after the collapse of the United Systems Military, continue their unceasing efforts to weaponise the creatures.

I really enjoyed it his book. I love these full cast audio productions. O lose myself in the storyline 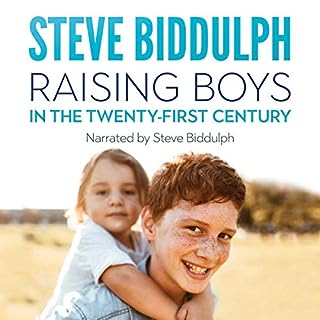 The most popular guide ever about raising boys is back, significantly updated to help raise sons in a world that offers gender equality, respect, and a whole new kind of man but is still haunted by toxic masculinity. You’ll find cutting-edge science about the "physical fours", the "emotional eights" and how puberty can be turned into a positive time, along with hundreds of other practical tips for raising a son.

Has made me completely re think how I approach my son. shown me that I have done some things right and there are some areas I need to improve . Every parent should listen to this book 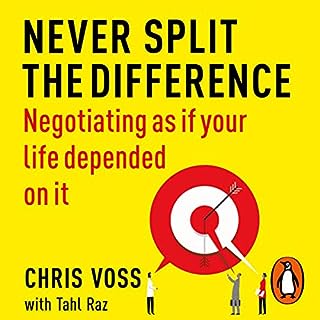 After a stint policing the rough streets of Kansas City, Missouri, Chris Voss joined the FBI, where his career as a kidnapping negotiator brought him face-to-face with bank robbers, gang leaders and terrorists. Never Split the Difference takes you inside his world of high-stakes negotiations, revealing the nine key principles that helped Voss and his colleagues succeed when it mattered the most - when people’s lives were at stake.

This book is filled with amazing techniques that can be applied immediately. I feel that if I could do everything taught in this book. I would literally own the planet. 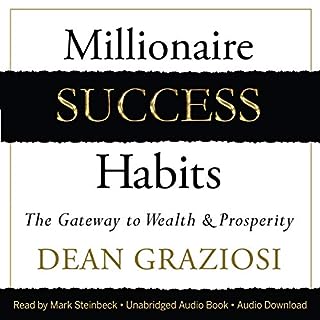 Legendary business coach Dean Graziosi has broken down the walls of complexity around success and created simple success recipes that you can quickly put to use in your life to reach the level of wealth and abundance you desire. This book is not about adding more time to your day. It is about replacing those things that are not serving your future with success habits designed specifically to assist you on your journey to a better you.

This book is amazing! contains life changing advice. however, massively let down by the reader.