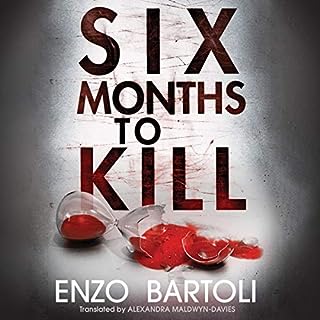 When Régis is told he has six months left to live, the news leaves him numb. A gifted astrophysicist but a loner, he is resigned to dying alone and unfulfilled. But then he receives a macabre offer from a beautiful stranger that changes everything. Chloé represents an underground organisation that tracks down murderers who have escaped justice - and then kills them. And she wants Régis to do their dirty work. 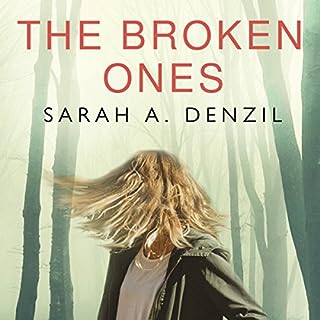 A shadow follows Sophie. Watching. Waiting. Her instinct tells her that it's someone she knows. But who? The man she met Internet dating? The nurse caring for her ill mother? Or is her mother faking her illness? The only thing she knows is that she can't trust anyone. Sophie must delve into a dark history to reveal her stalker. But there are some stories that should never be told. 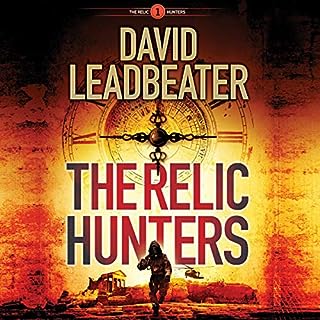 Relic smuggler and expert thief Guy Bodie is a tough man in a dangerous world, loyal only to his elite team of five. But when one of them betrays him, landing Guy in a hellish Mexican prison, he finds himself making a bargain with the most unlikely new ally: the CIA. There is a catch. In return for being released from jail, Guy must help the CIA solve the most audacious heist in history. As Guy knows, six of the Seven Wonders of the World have long been lost. But with the help of the CIA, he learns that the destroyed Statue of Zeus still exists - and it’s in the hands of a powerful secret society.