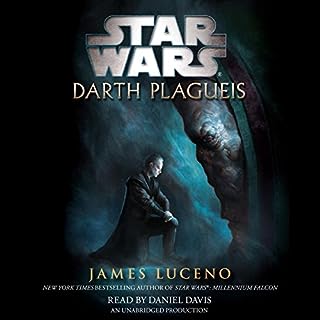 great intro for the series