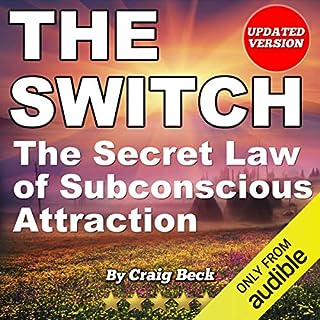 Discover the secret behind the secret, and become a master of manifesting everything and anything you desire using the law of subconscious attraction. In this unique audio series, master hypnotist and best-selling success author Craig Beck reveals the little known techniques required to remove all the problems and obstacles in your life and replace them with the stuff of your dreams.

I’ve listened to this book so many times and I keep learning. I believe in it. Read it! 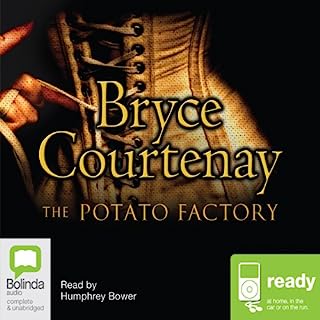 Always leave a little salt on the bread. Ikey Solomon's favorite saying is also his way of doing business, and in the business of thieving he's very successful indeed. Ikey's partner in crime is his mistress, the forthright Mary Abacus, until misfortune befalls them. They are parted and each must make the harsh journey from thriving nineteenth century London to the convict settlement of Van Diemen's Land.

This epic tale blew my socks off. I’m absolutely locked in for the next two of the series. 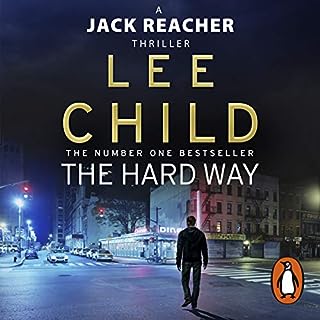 Late at night in a New York café army-cop-turned-drifter Jack Reacher orders coffee in a cup made of foam, not china, so that he can move on at a moment’s notice.He owns nothing, carries less, has never encountered a female colleague he can’t bed, or a case he can’t solve.But now Reacher is confronted by a situation so disturbing and deceptive that the truth eludes him.Has he painted targets on the good guys’ backs?So Reacher starts over at square one. He sweats the details and works the clues.

Child at his best

A slightly different format, which is refreshing and totally great, as always. We love Reacher! 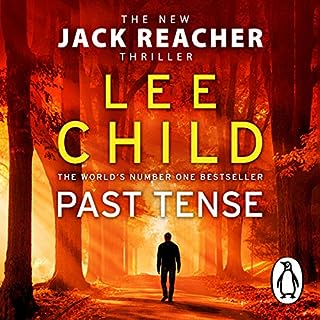 Random House presents the audiobook edition of Past Tense by Lee Child. From number one best seller Lee Child, the thrilling new blockbuster featuring hero Jack Reacher. Reacher, the eternal drifter, happens by chance on the small New Hampshire town he remembers his father was supposed to have come from. But when he starts looking for his dad's old home, he finds there's no record of anyone named Reacher ever having lived there.

Lee Child at his excellent best

Reacher is exactly as we know and expect him to be. What a treat. Loved it 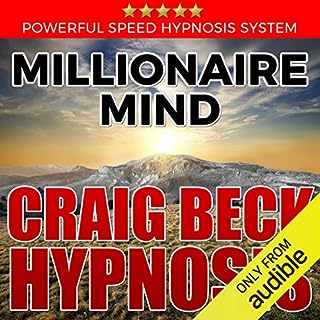 Craig Beck is a master hypnotist, a world-renowned respected timeline therapist, and NLP master practitioner. Craig understands what makes people tick and, more importantly, how to access and remove the erroneous programs in the subconscious mind that cause us problems every day. Designed to quickly help you build a millionaire mindset, use this powerful and proven hypnosis program to dramatically help increase your wealth.

This book is incredible. Will be listening to it at least weekly. Well done on this one.