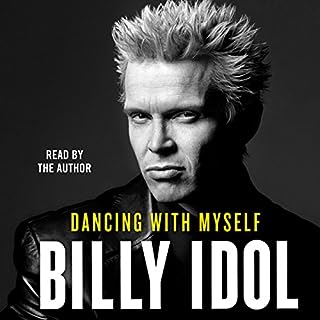 An early architect of punk rock's sound, style, and fury, whose lip-curling sneer and fist-pumping persona vaulted him into pop's mainstream as one of MTV's first megastars, Billy Idol remains, to this day, a true rock 'n' roll icon. Now, in his long-awaited autobiography, Dancing with Myself, Idol delivers an electric, searingly honest account of his journey to fame - from his early days as front man of the pioneering UK punk band Generation X to the decadent life atop the dance-rock kingdom he ruled.

This book is fantastic story with a no hold barred attitude which is just like Billy’s life. Highly recommend!! 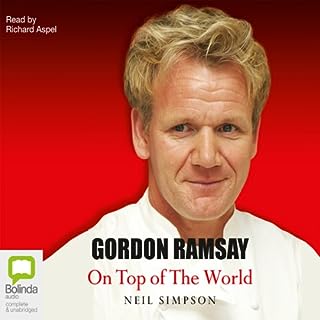 Best known as the host of Fox's Hell's Kitchen and Kitchen Nightmares, Gordon Ramsay is one of the most driven, successful, and irate chefs around. He has thrown Hollywood actresses out of his restaurants and is notorious for his anger, but his food has been served to numerous heads of state, and he is one of only three chefs in England whose restaurant is rated at three Michelin stars. Sometimes hilarious and frequently heartbreaking, this is Gordon Ramsay’s full life, from tenements and poverty to top-notch restaurants and fame.

To start with I wasn’t a fan of the narrator, though after about 30 minutes I was use to him. The story is funny & fucking brilliant!! 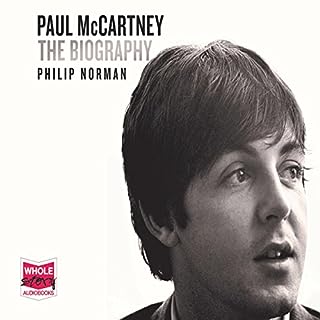 Since the age of 20, Paul McCartney has lived one of the ultimate rock 'n' roll lives played out on the most public of stages. Now Paul's story is told by rock music's foremost biographer, with McCartney's consent and access to family members and close friends who have never spoken on the record before. Paul McCartney reveals the complex character behind the façade and sheds new light on his childhood - blighted by his mother's death but redeemed by the father who introduced him to music.

I’ve never been a huge Beatles fan but I thought I’ve give this book a go and certainly wasn’t disappointed. Great story, awesome narration, recommend!