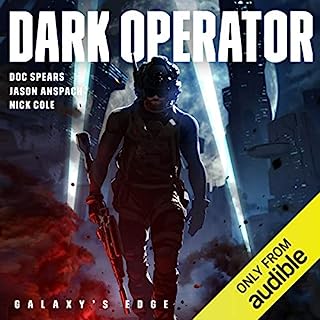 Legion Dark Ops has always been a unit shrouded in secrecy. Tasked with performing covert missions, its kill teams are filled with the best warriors from within the ranks of the Legion. Kel Turner is one of the youngest legionnaires ever to be selected to its ranks. After many battles and trials, he is faced with the greatest challenge of his life - operating by himself on a remote planet at the galaxy's edge, a foot soldier for the policies of the duplicitous House of Reason, tasked with solving a crisis that would take ten kill teams to resolve.

Narrators tone so wrong for a great adventur story 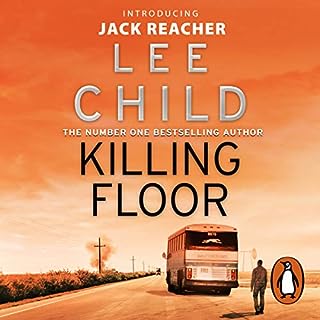 Jack Reacher jumps off a bus and walks 14 miles down a country road into Margrave, Georgia. An arbitrary decision he's about to regret. Reacher is the only stranger in town on the day they have had their first homicide in 30 years. The cops arrest Reacher and the police chief turns eyewitness to place him at the scene. As nasty secrets leak out and the body count mounts, one thing is for sure.

HE SAID, SHE SAID killed it.

He said, she said gets old really quick, couldn't listen for long because of it.