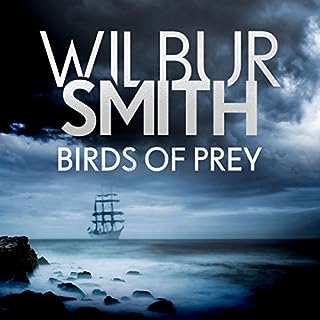 It is 1667, and the mighty naval war between the Dutch and the English still rages. Sir Francis Courteney and his son Hal, in their fighting caravel, are on patrol off southern Africa, lying in wait for a treasure-laden galleon of the Dutch East India Company that is returning from the Orient. They have a letter from Charles II sanctioning them to hunt down and capture enemy ships "beyond the line".

An expensive disappointing and boring read with no flow or expected continuation to the story . 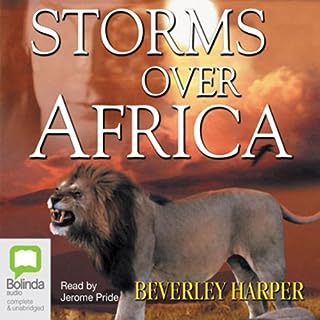 Desperate poachers are stalking the dwindling populations of Zimbabwe's great game parks. Ancient rivalries have ignited modern political ambitions and nothing is certain for those of the old Africa. But for Richard Dunn the stakes are even higher. Into his world comes the beautiful and compelling Steve Hayes, a woman struggling to guard her own dreadful secret. Richard has no choice: Face the consequences of the past and fight for the future. To lose now is to lose everything.

Quite enjoyable but the subject matter relating to Rhodesia and Zimbabwe is very flawed. Pity as this spoiled the story and unfortunately tainted those who fought in the Rhodesian Warfare.