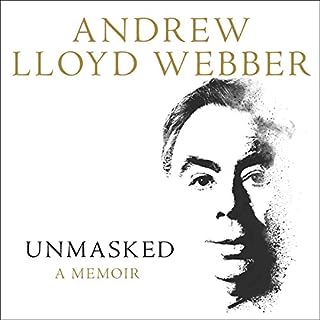 One of the most successful and distinguished artists of our time, Andrew Lloyd Webber has reigned over the musical theatre world for nearly five decades. The winner of numerous awards, including multiple Tonys and an Oscar, Lloyd Webber has enchanted millions worldwide with his music and numerous hit shows, including Jesus Christ Superstar, Evita, Cats, The Phantom of the Opera - Broadway's longest running show - and, most recently, School of Rock.

would like to hear a follow-up particularly of his personal life. nevertheless a very interesting insight into the show business world 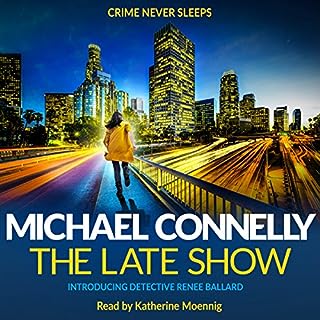 Dence narrative at first but just got better and better as the story developed. excellent book 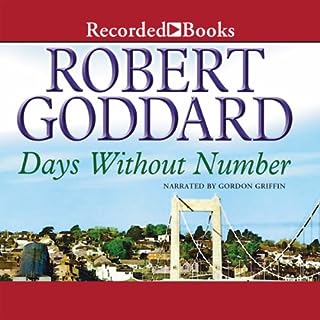 Nick Paleologus is summoned to the unyielding bosom of his family to help resolve a dispute which threatens to set his brothers and sisters against their aged and irascible father. Michael Paleologus, retired archaeologist and supposed descendant of the last Emperors of Byzantium, lives alone at Trennor, a remote and rambling house on the Cornish bank of the Tamar. A ridiculously generous offer has been made for the house, but he refuses to sell despite the urgings of his children, for whom the proceeds would solve a variety of problems.

Up to The author's high standard. Storyline a bit complicated and ending a bit weak but overall enjoyable 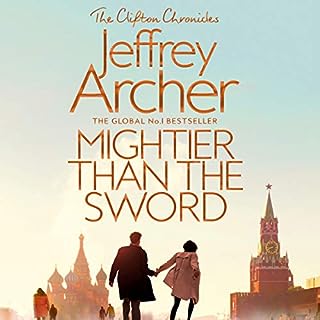 First class in all respects. The author maintains his rare gift of story telling.Bravo !