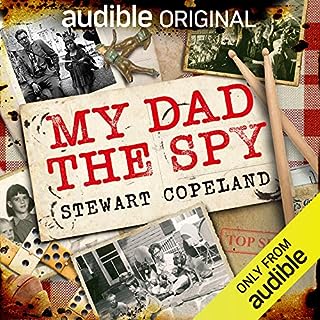 Drummer with The Police, Stewart Copeland, sets out to uncover the truth about his father, Miles Axe Copeland ll - musician, raconteur, international businessman... and, it turns out, secret CIA operative. Going back to the 1950s to trace his father’s involvement in the birth of the CIA, Stewart enters a murky world of dictators and dirty tricks. He learns about his dad’s role in overthrowing governments, assassination plots, and befriending an infamous Soviet double agent.

unquestioning respect for a parent and country... 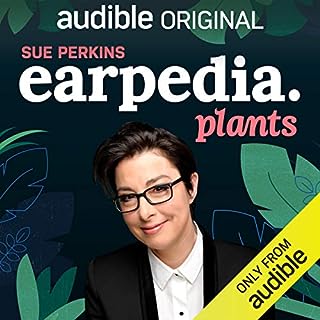 Following on from her examination of the weird and wonderful animal kingdom, this second season of Earpedia sees comedian Sue Perkins presenting a series of audio guides to the planet's most useful, bizarre and interesting plants. Join Sue as she explores the truly horrible welwitschia mirabilis, which looks like a gateway into the pit of hell, the stony lithops plant, which resembles a dog's testicles, the technically poisonous cocoa plant, the caveman's discovery of rubber, and how much of the Venus flytrap's diet is actually flies.

Sorry but a bit too quirky for me

Not overly informative, and tried too hard to be quicky and funny, frequently failing to be either.