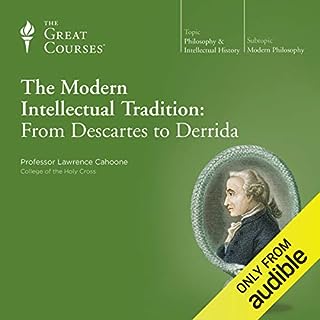 What is reality? Ask yourself whether you can actually know the answer, much less be sure that you can know it, and you've begun to grapple with the metaphysical and epistemological quandaries that have occupied, teased, and tormented modern philosophy's greatest intellects since the dawn of modern science and a century before the Enlightenment.

Professor Cahoone's lecture series is very approachable but provides deep insights into the philosophical traditions and thier ideas with a little history to give context. 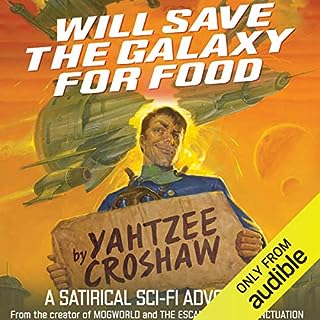 Space travel just isn't what it used to be. With the invention of Quantum Teleportation, space heroes aren't needed anymore. When one particularly unlucky ex-adventurer masquerades as famous pilot and hate figure Jacques McKeown, he's sucked into an ever-deepening corporate and political intrigue. Between space pirates, adorable deadly creatures, and a missing fortune in royalties, saving the universe was never this difficult!

Witty and immersing story, characters who feel real despite the satirical tone, and meaningfully resolved sub plots. What more could you want?