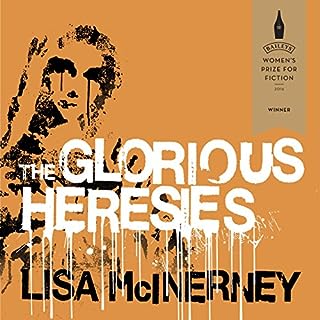 He was definitely dead, whoever he was. He wore a once-black jumper and a pair of shiny tracksuit bottoms. The back of his head was cracked and his hair matted, but it had been foxy before that. A tall man, a skinny rake, another string of piss, now departed. She hadn't gotten a look at his face before she flaked him with the Holy Stone, and she couldn't bring herself to turn him over. One messy murder affects the lives of five misfits who exist on the fringes of Ireland's post-crash society.

Very sweary with a rich cast of characters, I loved the Glorious Heresies. Well worth the effort in the beginning to keep track of who was who. Don't miss it. 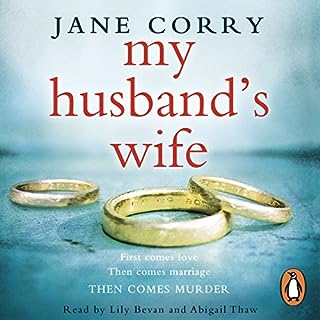 Really did not enjoy

Unrealistic, annoying characters. Struggled to the end to see what happened, so I suppose that's something.