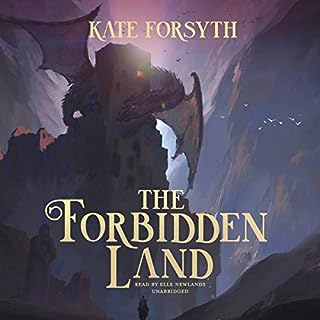 After her adventures with the League of the Healing Hand, Finn the Cat finds her life at Castle Rurach boring. Snowbound for the winter and faced with the prospect of being molded into “Lady Fionnghal” by her mother, she pines to be on the battlefront with her father against the sea demons. But Finn’s talents are needed elsewhere. Summoned by the Righ, Lachlan the Winged, she must embark on a perilous journey into the Forbidden Land. Imprisoned in the Black Tower is a rebellious prophet whose beliefs have made him an enemy among his own people.

Excellent continuation of the saga

Kate Forsyth has keep a great pace with this continuing story. The characters are developing satisfactorily and I’m eager for the next one in the series. The narrator is excellent. 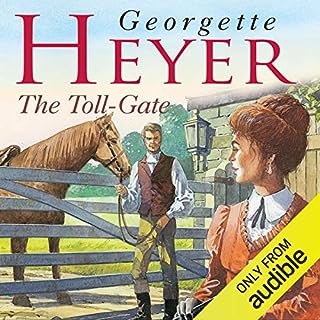 Captain John Staple’s exploits in the Peninsula had earned him the sobriquet Crazy Jack amongst his fellows in the Dragoon Guards. Now home from Waterloo, life in peacetime is rather dull for the adventure-loving Captain. But when he finds himself lost at an unmanned toll-house in the Pennines, his soldiering days suddenly pale away beside an adventure - and romance - of a lifetime.

Pity about the reader

Enjoyed the story but found the reader tedious: the voices assumed for the characters quite wrecked a good yarn 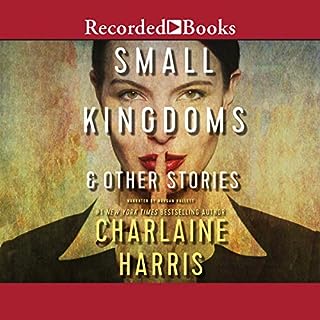 Harris’s short story “Small Kingdoms”, one of Harris’s best-selling short stories, was originally published in the November 2013 issue of Ellery Queen Mystery Magazine, and then was included in The Best American Mystery Stories 2014. The other stories in this collection are "Sarah Smiles", "Small Chances", and "Small Signs." NBC will produce a new series called Redliners, based on "Small Kingdoms".

Jeanette Shades of pulp fiction in this marvellous collection of stories with the most enjoyable antiheroes ever. 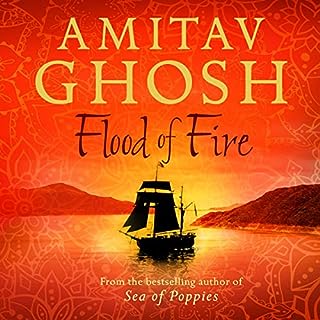 The final book in the best-selling Ibis trilogy from the author of Booker-shortlisted Sea of Poppies. It is 1839, and tension has been rapidly mounting between China and British India following the crackdown on opium smuggling by Beijing. With no resolution in sight, the colonial government declares war. One of the vessels requisitioned for the attack, the Hind, travels eastward from Bengal to China, sailing into the midst of the First Opium War.

Each thread was gathered with great skill and woven into a satisfying whole. A great conclusion to an excellent trilogy.