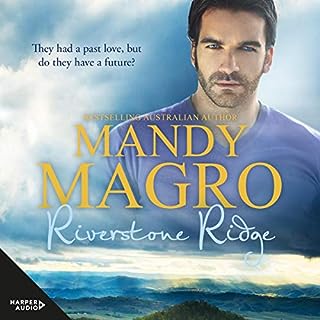 After making a mistake that felt like the end of the world to her teenage self, Nina Jones fled the small town of Huntingvale. Now 16 years later, her beloved adoptive mother, Bea, has passed away, forcing Nina to return and decide whether to sell her family home, Riverstone Ridge. But even though Bea can't be there to help her through it all, she's left Nina five letters, one sent a week, to finally share the secrets she'd been unable to reveal in life.

The rhythm was a bit off

Good story just found the lengthy pauses at end of most sentences a tad annoying. Added an extra hour for sure.