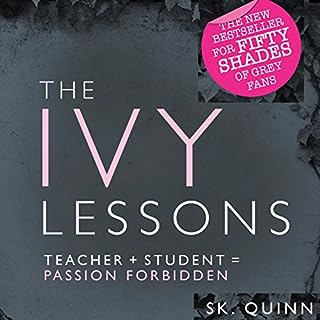 When Sophia wins a post-graduate place at Ivy Drama College, she can't believe her luck. The college is owned by one of the most well-respected young actors in London, Marc Blackwell - who not only founded the college, but teaches the students.

sounds like a 12 year old is reading it not good when is this ripe of book. Sorry. 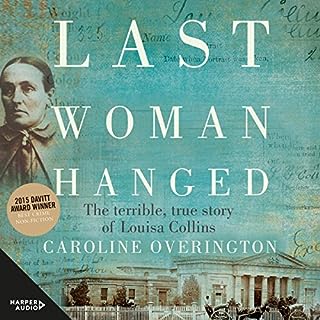 In January 1889, Louisa Collins, a 41-year-old mother of 10 children, became the first woman hanged at Darlinghurst Gaol and the last woman hanged in New South Wales. Both of Louisa's husbands had died suddenly and the Crown, convinced that Louisa poisoned them with arsenic, put her on trial an extraordinary four times in order to get a conviction, to the horror of many in the legal community. Louisa protested her innocence until the end. 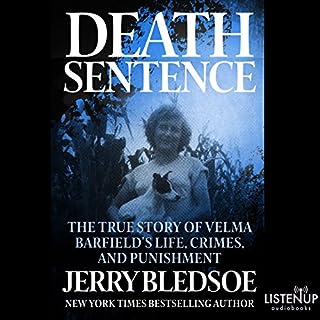 Everybody knew Velma Barfield as the perfect wife and a loving grandmother. But there was something about her that nobody knew.... Velma Barfield had a secret life and a sick urge to kill.

narrator was good easy to learn to. story was good I enjoyed it. . . 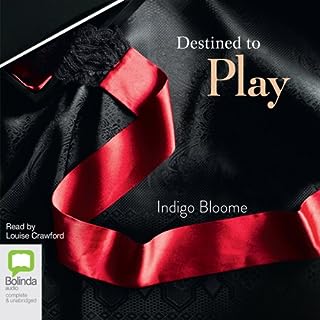 After the lecture she is meeting up with Dr Jeremy Quinn, esteemed psychologist and dangerous ex-lover - the only person with whom she has ever let her guard down completely. After a few glasses of champagne in his luxurious penthouse suite, Jeremy presents her with an intriguing offer: stay with him for the next 48 hours and accept two extraordinary conditions, the first of which leaves her utterly at his mercy, and he will give her an experience more sensual and extreme than any game they have ever played before. 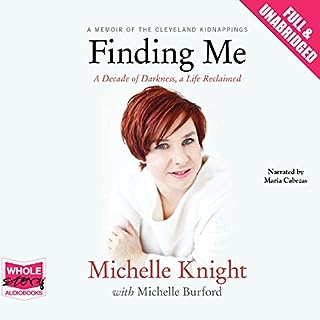 Michelle was a young mother when she was kidnapped by a local bus driver named Ariel Castro. For more than a decade, she endured unimaginable torture. In 2003 Amanda Berry joined her in captivity, followed by Gina De Jesus in 2004. Their escape on May 6, 2013, made headlines around the world. In Finding Me, Michelle will reveal her story, and how she has found the courage to now build a life worth living.

very sad book but a good listen but it does get a little bit better. 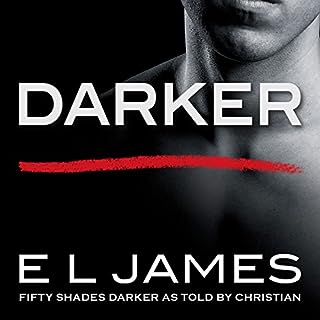 E L James revisits the world of Fifty Shades with a deeper and darker take on the love story that has enthralled millions of fans around the globe. Their scorching, sensual affair ended in heartbreak and recrimination, but Christian Grey cannot get Anastasia Steele out of his mind, or his blood. Determined to win her back, he tries to suppress his darkest desires and his need for complete control, and to love Ana on her own terms. 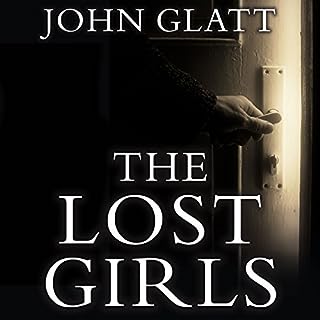 In The Lost Girls, John Glatt tells the truly amazing story of Amanda Berry, Gina DeJesus, and Michelle Knight - who were kidnapped, imprisoned, and repeatedly raped and beaten in a Cleveland house for over a decade by Ariel Castro - and their amazing escape in May 2013, which made headlines all over the world. 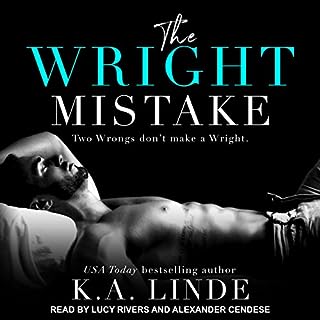 I always wanted a nice, normal boyfriend. The kind you could bring home to your parents. Instead, I fell for Austin Wright. We tried this once and failed. Hard. I swore the bad-boy Wright who set my body on fire would never get a second chance, because our love is heroin-laced-gasoline-addicting and destined to go up in flames. 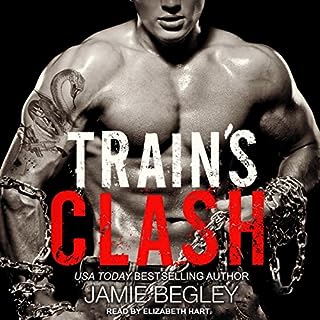 Beware of what you wish for; it might just come true. Train swore never to let a woman get under his skin unless it meant forever, and forever only meant belonging to the Last Riders. He had believed his one brief sexual encounter with Killyama was a "hit it and quit it". Instead her green eyes haunted his memories.

it felt like is was jump from on story to another and i couldnt get in to it. 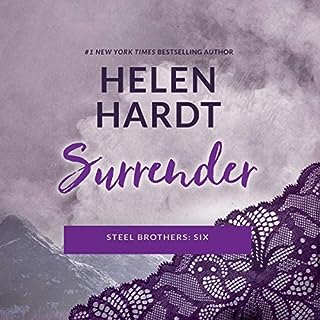 Jonah Steel has fallen in love with Melanie Carmichael but refuses to make a commitment until he has solved the mystery of his family's past. A new threat has surfaced, and he needs to eliminate it. Melanie loves Jonah but has yet to surrender completely to his needs. Still, she wants a promise that he can't yet make. While the ghosts of her past still hover around her, she joins him on his quest for answers.

the man does a realy realy bad wonams voice