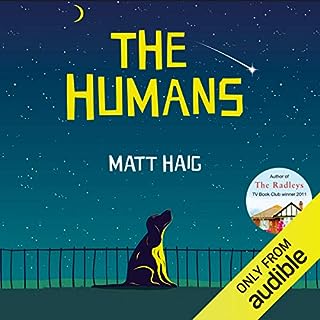 One wet Friday evening, Professor Andrew Martin of Cambridge University solves the world's greatest mathematical riddle. Then he disappears. When he is found walking naked along the motorway, Professor Martin seems different. Besides the lack of clothes, he now finds normal life pointless. His loving wife and teenage son seem repulsive to him. In fact, he hates everyone on the planet. Everyone, that is, except Newton. And he's a dog.

I really loved this book, easy to listen to and a good story. would highly recommend. 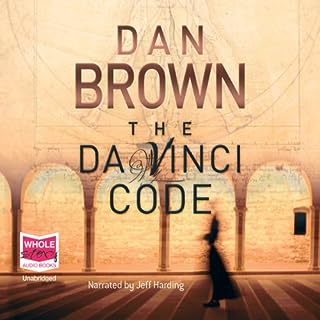 Winner of the British Book Awards, Book of the Year, 2005.

A murder in the silent, late night halls of the Louvre reveals a sinister plot to uncover a secret that has been protected by a clandestine society since the days of Christ. The victim is a high-ranking agent of this ancient society who, in the moments before his death, manages to leave gruesome clues at the scene that only his cryptographer daughter and her symbologist friend can untangle.

Really enjoyed this book, like all these Dan Brown novels in this series