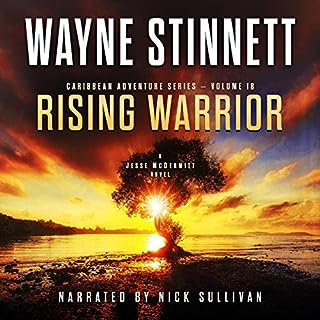 After returning home to the Florida Keys, Jesse moves on to Fort Myers, his hometown on the Southwest Florida coast. There is much work to be done, and Jesse is no stranger to hard work. On a kayak outing with friends, Jesse's daughter finds and rescues a manatee suffering from respiratory problems. The red tide has returned and fish are dying by the thousands, along with dolphins, manatees, and sea birds. The algal bloom is a naturally occurring phenomenon, but this time it's much worse.

Loved the fast pace of this one , hoping he gets to keep the girl this time 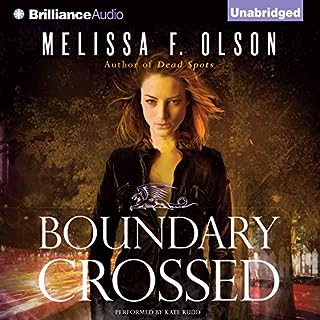 After her twin sister's brutal death, former US Army Sergeant Allison "Lex" Luther vowed to protect her niece, Charlie, from every possible danger. Then when two vampires attempted to kidnap the child, it quickly turned into a fight to the death - Lex's death, that is.

Brilliant story. Fast paced. Talented narrator. I need the next one! Well worth listening to. 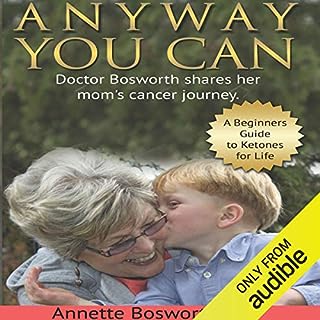 In Anyway You Can, Dr. Bosworth shares her "accidental" discovery of ketosis and its wide array of health benefits as she supplemented her mom's chemotherapy with ketones. Her story of courage, faith, and tenacity helps young and old achieve better physical, mental, and emotional health through ketosis.

Loved it. Listened to it in one sitting. The science is very understandable. Worth reading! 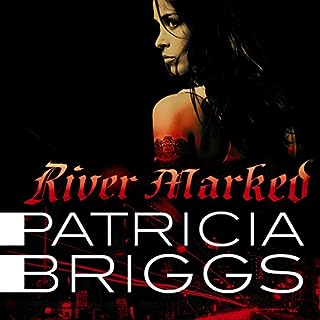 Car mechanic Mercy Thompson has always known there was something different about her, and not just the way she can make a VW engine sit up and beg. Mercy is a shape-shifter, a talent she inherited from her long-gone father. And she's never known any others of her kind. Until now. As Mercy comes to terms with this new information, an evil is stirring in the depths of the Columbia River. Something deadly is coming, facts are thin on the ground and Mercy feels ill at ease. However, her father's people may know more.

I have read the book multiple times. Fantastic to hear it with brilliantly expressive narrator 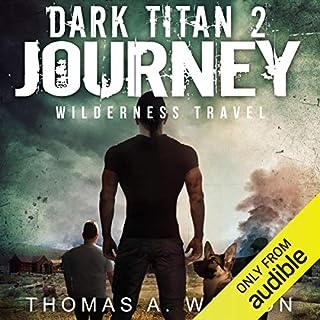 Nathan has been a prepper all his life - but just how prepared can one man be when faced with a 2,000-mile walk through hell itself? In the second installment of Thomas A. Watson's explosive prepper classic, the long-predicted Coronal Mass Ejection has arrived, destroying civilization. Nathan Owens has been prepping for a disaster like this for years.

So pleased i persevered after first one. Brilliant story as always and much improved narrator 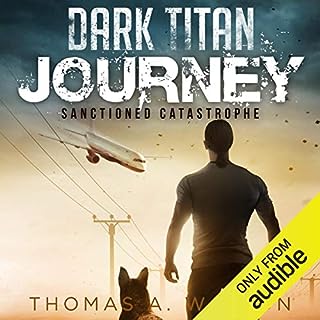 A massive solar storm - the Coronal Mass Event that had been predicted for years - finally hit Earth, and the electromagnetic pulse it created instantaneously threw the world back to the Bronze Age. Soon, the radioactive fallout from space would spread death and disease across the globe.

Fast paced and entirely plausible story line. Pity about the monotone narrative. Love Thomas A Watson and his world building. 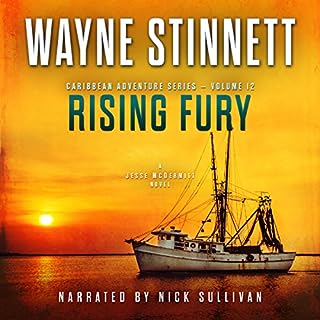 Jesse McDermitt lives in the backcountry and very little happens near him that he's not fully aware of. During a quiet moment, he watches a slow-moving shrimp trawler as it serenely cruises by, barely visible on the horizon at the edge of the three-mile limit. The tranquility of the moment is shattered when the trawler is suddenly demolished in an enormous explosion. What caused the explosion? And why was a woman from Jesse's past on board? To find the answers to these questions and more, Jesse and friends will work from Miami to Key West, then across the water to Fort Myers.

Just love the series. Have both read and listened to all of them. Feels like I'm right there on the ocean with Jesse. Bonus song by Eric Stone was wonderful. 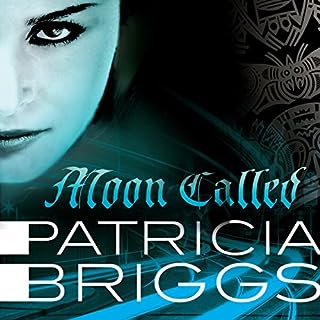 'I didn't realize he was a werewolf at first. My nose isn't at its best when surrounded by axle grease and burnt oil....' Mercedes Thompson runs a garage in the Tri-Cities. She's a mechanic, and a damn good one, who spends her spare time karate training and tinkering with a VW bus that happens to belong to a vampire. Her next-door neighbour is an alpha werewolf - literally, the leader of the pack. And Mercy herself is a shapeshifter, sister to coyotes.

I have read this book a number of times before but am just experimenting with Audible. What a fantastic experience. listened to it in one sitting and just could not stop. The narrator managed to distinguish between the voices of everyone so well it was a pleasure to listen to.