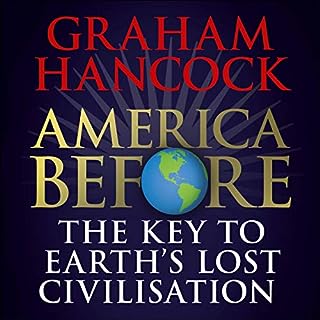 The concluding volume of the Fingerprints of the Gods trilogy. Could shattering secrets about the deep past of humanity await discovery in North America? Until very recently there was almost universal agreement amongst scientists that human beings first entered the Americas from Siberia around 13,000 years ago by walking into Alaska across the Bering landbridge. Thanks to scientific advances, and to archaeological and geological discoveries, we now know that the Americas were populated by humans for tens of thousands of years before the previously accepted date. 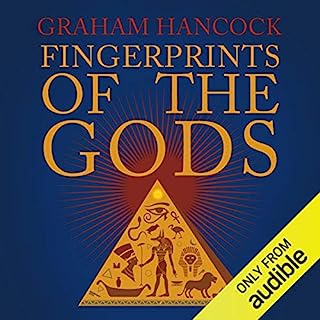 Fingerprints of the Gods is the revolutionary rewrite of history that has persuaded millions of listeners throughout the world to change their preconceptions about the history behind modern society. An intellectual detective story, this unique history audiobook directs probing questions at orthodox history, presenting disturbing new evidence that historians have tried - but failed - to explain.

Narrated by the Man himself!

Mr Hancock gets the brain pumping with thrilling theories. As my first e-book i am impressed to no end.