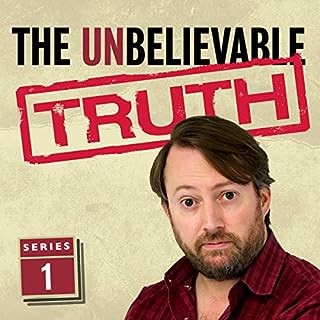 David Mitchell hosts the hilarious panel show which turns honest men into lying cheats. In this devious and delightfully funny competition, four comedians have the audacity to lie through their teeth for victory. They compete against each other with lies, untruths and dishonesty. Tall tales, white lies, blatant bluffs and misdirection rule. Can they smuggle the truth past each other or will they be caught in the act of lying? Listen in, play along and try to separate fact from fiction in the ultimate lying game.

Very funny. I wish they would join each season.

Very funny. love the show. I wish they would join each season into 1 file with each episode a chapter so it was easier to listen to. Other than that it's a great show 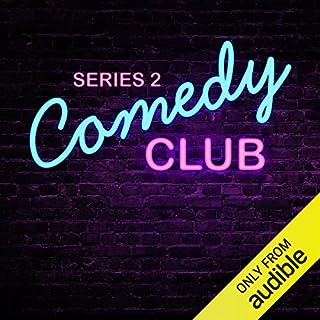 Welcome to Audible's finest Comedy Club. In this second series of live showcases, our funny bones will be tickled by both established stars and emerging newcomers of British comedy. This series features performances from the extremely articulately angry Michael Legge, one of the smartest comics on the scene Alice Fraser, YouTube breakout star Shane Todd, multi-award-winning comedian Tim Renkow and hard-hitting satirist Tiernan Douieb.

funny book. but not a book.

funny book. but not a book. more like a show. I'm sure you can work it ou. 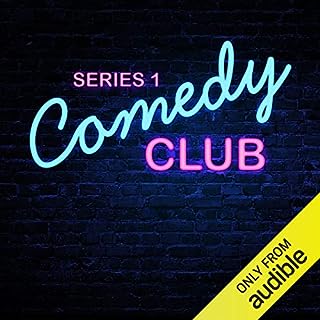 If Audible was a bottle of milk, then the cream of British comedy would rise to the top. In this series of live showcases, Audible puts the spotlight on some of the established stars and emerging newcomers of British comedy. Expect hilarious, unadulterated, stand-up fun from the masters of laughter.

Funny. I laughed. What more do you need to say about stand up comedy? eh?