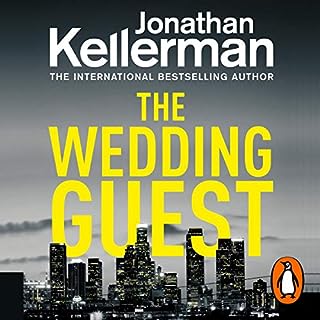 An uninvited guest. A missing identity. A trail of deadly secrets. When a horrified bridesmaid finds the body of a young woman at a wedding reception, it makes the bride and groom’s choice of a Saints and Sinners theme all the more macabre. There are no means of identification and nobody knows the victim. The bride is convinced someone is trying to sabotage her big day. The groom is sure it’s a dreadful mistake. It’s up to brilliant psychologist Alex Delaware and LAPD Lieutenant Milo Sturgis to uncover the truth.

Jonathan Kellerman never ever disappoints. Another brilliant exciting Alex Delaware novel that you can’t put down. 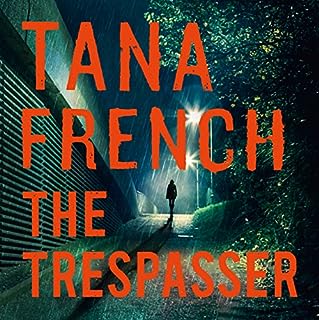 Antoinette Conway, the tough, abrasive detective from The Secret Place, is still on the Murder Squad, but only just. She's partnered up with Stephen Moran now, and that's going well - but the rest of her working life isn't. Antoinette doesn't play well with others, and there's a vicious running campaign in the squad to get rid of her.

Keeps you guessing the whole way

Just brilliant. Couldn’t put it down. A true suspense whodunit from wo to go. Enjoy. 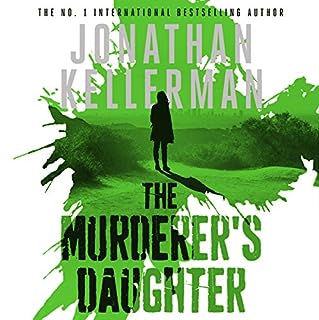 I'm a Jonathan Kellerman fan. I bought this book without even reading the summary. I was disappointed. Unlike his other work, this story was putdownable - particularly early on. There one section fairly early in the story, where you get all these details of how the main character is treating her psychology patients. These details turn out to be irrelevant to the plot and are just completely boring. I nearly gave up then. But I persevered. It got a little more interesting - but it was difficult to finish. I kept getting bored and tuning out and having to reread sections. And once done - despite its length, you don't feel it is finished. Very unsatisfying and disappointing. 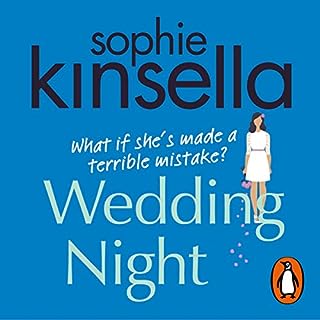 Lottie is tired of long-term boyfriends who don’t want to commit to marriage. When her old boyfriend Ben reappears and reminds her of their pact to get married if they were both still single at 30, she jumps at the chance. There will be no dates and no engagement - just a straight wedding march to the altar! Next comes the honeymoon on the Greek island where they first met. But not everyone is thrilled with Lottie and Ben’s rushed marriage, and family and friends are determined to intervene. Will Lottie and Ben have a wedding night to remember…or one to forget?

Not quite as clever as other Sophie Kinsella stories. Quite predictable. But still enjoyable listening on a long long journey.