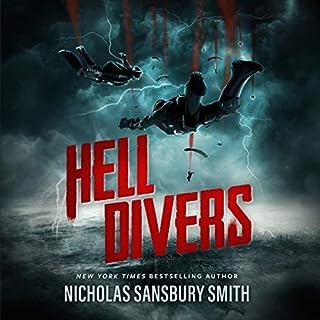 good book, delivery was a little robotic but story made up for it. moving on to second book now