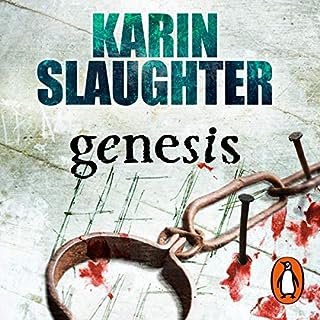 Someone had spent time with her – someone well-practised in the art of pain.... Three and a half years ago former Grant County medical examiner Sara Linton moved to Atlanta hoping to leave her tragic past behind her. Now working as a doctor in Atlanta’s Grady Hospital, she is starting to piece her life together. But when a severely wounded young woman is brought in to the emergency room, she finds herself drawn back into a world of violence and terror.

Karen Slaughter is at top of the game, with Jennifer Woodward 's brilliant reading. Bliss. 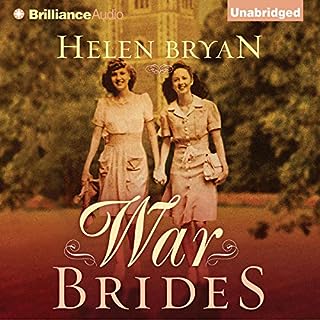 As war moves ever closer, the sleepy English village of Crowmarsh Priors settles into a new sort of normal: Evacuees from London are billeted in local homes. The nightly German air raids become grimly mundane. Rationing curtails every comfort. Men leave to fight and die. And five women forge a bond of friendship that will change their lives forever in this engrossing novel of loyalty, loss, and love in the shadow of World War II.With the hardships of war intensifying every day, the women band together to defeat formidable enemies and find remarkable strength within themselves to help one another. It is a war-forged loyalty certain to endure years and distance. When four of the women return for a celebration fifty years later, their mission is not simply to commemorate or remember. They’ve returned to confront a traitor whose actions cost countless lives — and to avenge one of their own at last.

Long but loved it!

Long but loved it! However, disappointed with the ending. did not seem to fit the rest of the story.