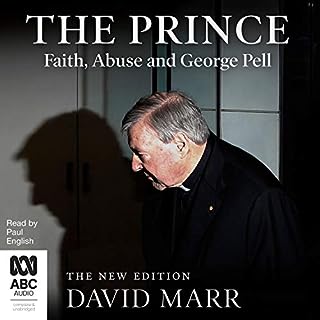 The Prince is an arresting portrait of faith, loyalty and ambition, set against a backdrop of terrible suffering and an ancient institution in turmoil. The leading Catholic in the nation and spiritual adviser to Tony Abbott, Cardinal George Pell has played a key role in the greatest challenge to face his church for centuries: the scandal of child sex abuse by priests. In The Prince, David Marr investigates the man and his career: how did he rise through the ranks? What does he stand for? How does he wield his authority?

Well researched account of a prince of the church

Thoroughly researched account of Pell’s life and rise through the church. Very well told and fascinating account of the man behind the news. 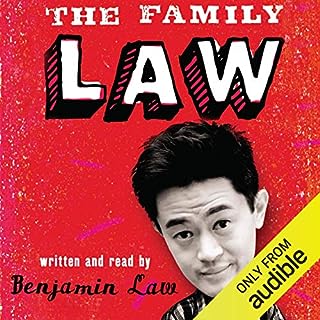 Meet the Law family - eccentric, endearing and hard to resist. Your guide: Benjamin, the third of five children and a born humorist. Join him as he tries to answer some puzzling questions: Why won't his Chinese dad wear made-in-China underpants? Why was most of his extended family deported in the 1980s? Will his childhood dreams of Home and Away stardom come to nothing? What are his chances of finding love? Hilarious and moving, The Family Law is a linked series of tales from a wonderful Australian talent.

Funny, poignant with many great stories

Growing up gay in Brisbane and regularly travelling to the Sunshine Coast I loved this collection of stories. Really took me back to my youth! Benjamin shares the highs and lows and tells a great story. Highly recommended. 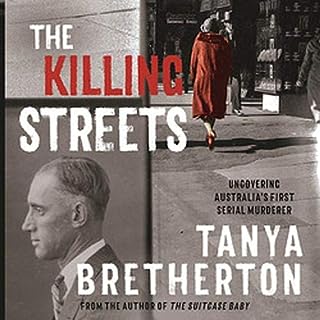 In December 1932, as the Depression tightened its grip, the body of a woman was found in Queens Park, Sydney. It was a popular park. There were houses in plain view. Yet this woman had been violently murdered without anyone noticing. Other equally brutal and shocking murders of women in public places were to follow. Australia's first serial killer was at large.

Taking us back to the years of the depression in Sydney this meticulously researched book weaves facts and contemporary accounts into a well told story that brings you along for the ride. Very well performed and read too. Highly recommended for all those who love true crime or even if you have a strong sense of justice. 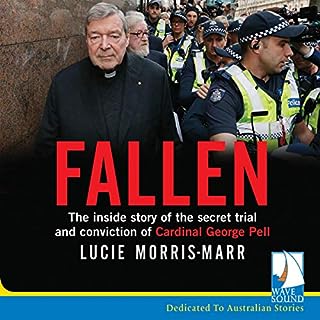 It’s the most shocking scandal ever to reach the inner sanctum of power in the Holy See. The Vatican’s treasurer, Cardinal George Pell, was ordered to face trial in his native Australia after being charged with multiple counts of child sexual abuse. Investigative journalist Lucie Morris-Marr, who was the first reporter in the world to reveal the allegations against the cleric, attended each day of the subsequent legal case. She lifts the lid on the proceedings, which for so long were in lock down due to a controversial media black-out.

Chilling. A must read

Amazing it hear the full Pell story and the horrendous treatment of the author by a major corporation. Highly recommended 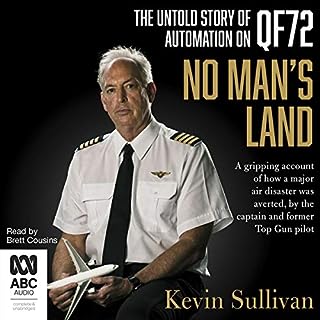 On routine flight QF72 from Singapore to Perth on 7 October 2008, the primary flight computers went rogue, causing the plane to pitch down, nose first, towards the Indian Ocean - twice. The Airbus A330 carrying 315 passengers and crew was out of control, with violent negative G forces propelling anyone and anything untethered through the cabin roof. It took the skill and discipline of veteran US Navy Top Gun Kevin Sullivan, captain of the ill-fated flight, to wrestle the plane back under control and perform a high-stakes emergency landing at a RAAF base on the WA coast....

I love true stories and this one is a really riveting story right from the start. You'll find out all about Kevin's life and his experiences during one awful flight. The repercussions for him and for others are unbelievable. Highly recommended.