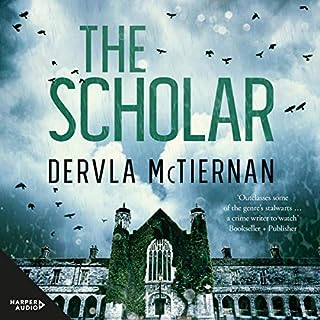 When Dr. Emma Sweeney stumbles across the victim of a hit-and-run outside Galway University late one evening, she calls her partner, Detective Cormac Reilly, bringing him first to the scene of a murder that would otherwise never have been assigned to him. A security card in the dead woman's pocket identifies her as Carline Darcy, a gifted student and heir apparent to Irish pharmaceutical giant Darcy Therapeutics.

Like previous books by this author the story does not really unravel until the end. 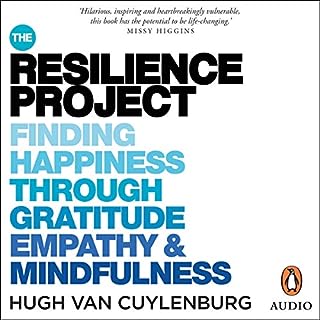 Hugh van Cuylenburg was a primary school teacher volunteering in northern India when he had a life-changing realisation: despite the underprivileged community the children were from, they were remarkably positive. By contrast, back in Australia Hugh knew that all too many children struggled with depression, social anxieties and mental illness. His own little sister had been ravaged by anorexia nervosa. How was it that young people he knew at home, who had food, shelter, friends and a loving family, struggled with their mental health, while these kids seemed so contented and resilient?

An inspirational book to listen to. The message will resonate with many. Would encourage everyone to take the time for this book. 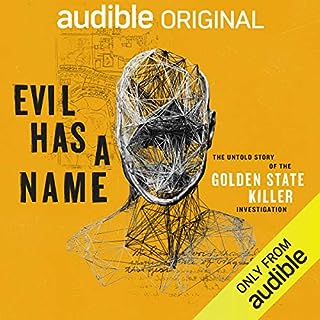 For his victims, for their families and for the investigators tasked with finding him, the senselessness and brutality of the Golden State Killer's acts were matched only by the powerlessness they felt at failing to uncover his identity. Then, on April 24, 2018, authorities arrested 72-year-old Joseph James DeAngelo at his home in Citrus Heights, Calif., based on DNA evidence linked to the crimes. Amazingly, it seemed, evil finally had a name. Please note: This work contains descriptions of violent crime and sexual assault and may not be suitable for all listeners.

Was a little slow at times but was probably representative of how the investigation progressed. Interesting to get a different perspective of the highs and lows of such a complex and drawn out case. 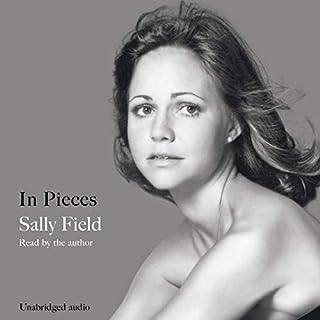 Sally Field has an infectious charm that has captivated audiences for more than five decades, beginning with her first television role at the age of 17. From Gidget’s sweet-faced ‘girl next door' to the dazzling complexity of Sybil to the Academy Award-winning ferocity and depth of her role in Norma Rae and Mary Todd Lincoln, Field has stunned audiences time and time again with her artistic range and emotional acuity. Yet there is one character who always remained hidden: the shy and anxious little girl within.

very down to earth

Great read and one many could relate to. narration was very engaging throughout. highly recommend. 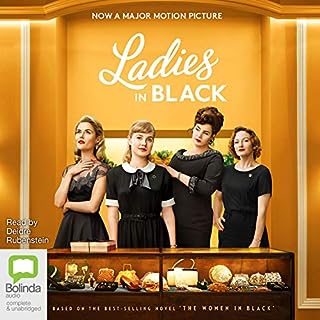 At the very end of the Ladies’ Frocks Departments, past Cocktail Frocks, there was something very special, something quite, quite wonderful; but it wasn’t for everybody: that was the point. Because there, at the very end, there was a lovely arch, on which was written in curly letters Model Gowns. Written by a superb novelist of contemporary manners, Ladies in Black is a fairytale which illuminates the extraordinariness of ordinary lives. The women in black are run off their feet, what with the Christmas rush and the summer sales that follow.

A little predictable but harmless. Just shows how things have changed in relation to employment protocols! 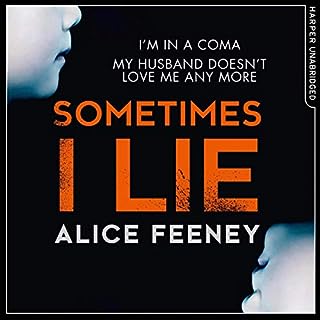 "My name is Amber Reynolds. There are three things you should know about me. I'm in a coma. My husband doesn't love me anymore. Sometimes I lie." Unnerving, twisted and utterly compelling, you won't be able to put this new thriller down. Set to be the most talked about book in 2017, it's perfect for fans of Behind Closed Doors, The Girl on the Train and The Widow.

Found a little slow at first but the story soon had me captured. Volume at times fluxutated on car. 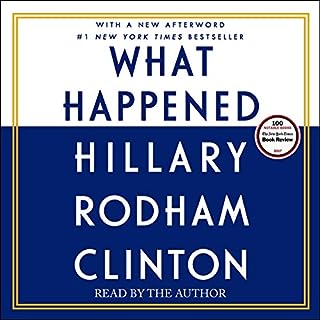 For the first time, Hillary Rodham Clinton reveals what she was thinking and feeling during one of the most controversial and unpredictable presidential elections in history. Now free from the constraints of running, Hillary takes you inside the intense personal experience of becoming the first woman nominated for president by a major party in an election marked by rage, sexism, exhilarating highs and infuriating lows, stranger-than-fiction twists, Russian interference, and an opponent who broke all the rules. This is her most personal memoir yet.

Taking politics out, i found this an engaging read hearing a differing perspective on the internal and external influences on election outcomes. Its a long book and at times a little slow, but i only FF one chapter so overall it retained my interest. Love her or not, you got to admire the dedication. 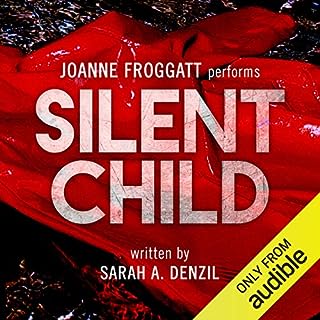 This book had me hooked even though I found it a little slow at times. Many twists and turns that do not really surface until near the end. Really enjoyable. 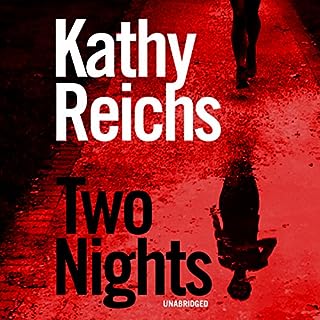 Sunnie has spent years running from her past, burying secrets and building a life in which she needs no one and feels nothing. But a girl has gone missing, lost in the chaos of a bomb explosion, and the family needs Sunnie's help. Is the girl dead? Did someone take her? If she is out there, why doesn't she want to be found? It's time for Sunnie to face her own demons - because they might just lead her to the truth about what really happened all those years ago.

I really enjoy this author but on this occasion i found the progreesion of the story a little slow. 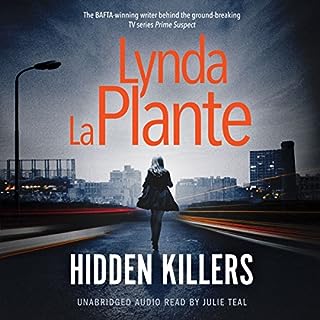 Jane Tennison, a young, inexperienced WPC, learns the hard way never to take anyone - or anything - at face value, whether in her dealings with her police colleagues or when confronted by seemingly innocent suspects. Hidden Killers sees Jane acting as a decoy prostitute, with the hope of capturing a suspect wanted for numerous sexual assaults. The attacker is drawn in and put under arrest. Commended for bravery in the case, Jane is given CID status and moves from Hackney to Bow Street Station as detective.

A few twists & turns as would be expected from this author. Enjoyable story.