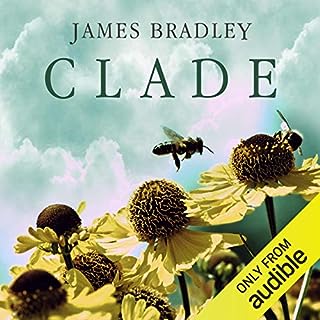 Compelling, challenging and resilient, over 10 beautifully contained chapters Clade canvasses three generations, from the very near future to late this century. Central to the novel is the family of Adam, a scientist, and his wife, Ellie, an artist. Clade opens with them wanting a child and Adam in a quandary about the wisdom of this. Their daughter proves to be an elusive little girl and then a troubled teenager, and by now cracks have appeared in her parents' marriage. Their grandson is in turn a troubled boy. 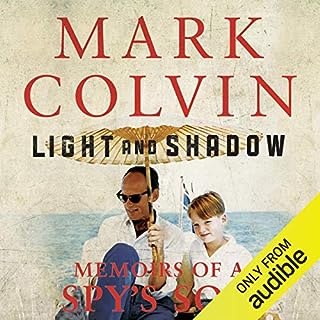 Great narration, interesting story, coherent and easy to follow. A good filler between books. Give it a go.