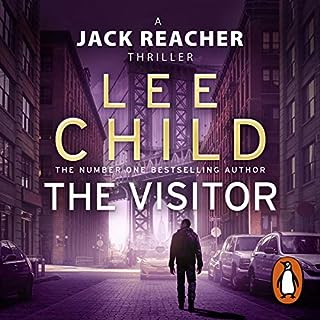 I wish they weren't so gripping. I cant stop listening from start to finish, I cant get anything done