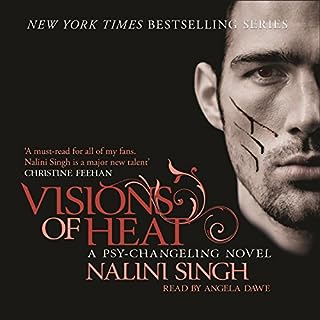 Used to cold silence, Faith Night Star is suddenly being tormented by dark visions of blood and murder. A bad sign for anyone, but worse for Faith, an F-Psy with the highly sought-after ability to predict the future. Then the visions show her something even more dangerous - aching need, exquisite pleasure. But so powerful is her sight, so fragile the state of her mind, that the very emotions she yearns to embrace could be the end of her.

Nail no has a way of writing that keeps you engrossed.

Loved this book. The story very well written and characters came to life as the story progressed. 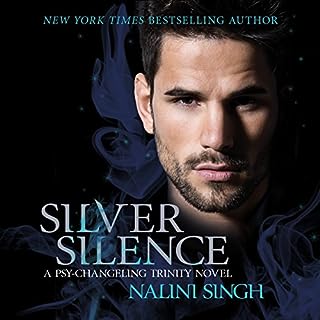 Very well written and a great story line. Angela Dawe was great in her narration of this book.