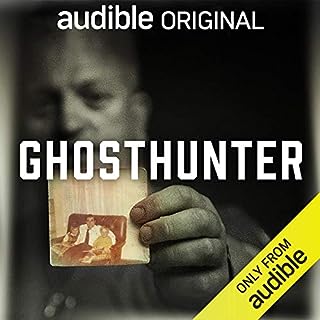 The first ghost Jason King ever saw was his brother’s. And when the spectre told Jason that he needed to find their estranged father, who disappeared during their childhood, his life was changed forever. When documentarian Ben Lawrence reads an article about Jason, now a western Sydney security guard and part-time ghost hunter, he embarks on a seven year journey into a gothic world of suburban graveyards and broken souls. Paranormal activity, a family’s terrible forgotten secret and a police investigation converge in Ghosthunter, a part family memoir and part true crime podcast.

I was not expecting a tale of sexual and physical abuse when I read the title of this book. it was very confronting for me personally, but a good read to get the conversations about childhood and domestic abuse started. well put together. well done. 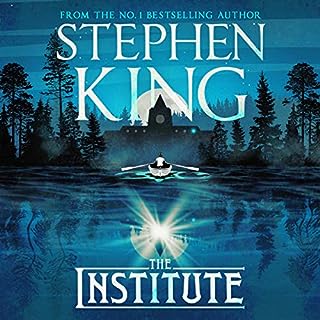 The institute is probably one of my favourite Stephen King books ever. so well put together and hard to put down. I listened to the audio book when ever I had a spare minute. excellent 6 stars if I could, and I've bought the paperback for my mother-in-law.