There are so many jokes that fall flat. Using the word ghetto to describe a something is not funny. Honestly NASA shouldn't waste resources on our main character and let him die buried in potatoes. 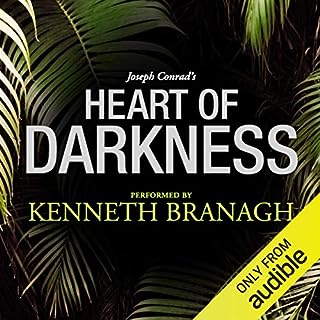 A Signature Performance: Kenneth Branagh plays this like a campfire ghost story, told by a haunted, slightly insane Marlow.

Colonisation is bad and I feel very sad for the elephants. A product of its time. 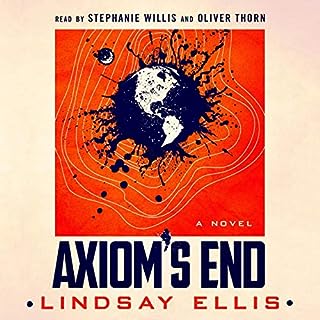 It's fall 2007. A well-timed leak has revealed that the US government might have engaged in first contact. Cora Sabino is doing everything she can to avoid the whole mess, since the force driving the controversy is her whistleblower father. Even though Cora hasn't spoken to him in years, his celebrity has caught the attention of the press, the internet, the paparazzi, and the government - and with him in hiding, that attention is on her. She neither knows nor cares whether her father's leaks are a hoax and wants nothing to do with him.

This book made me very anxious at times due to the existential horror of humans being so fragile and meaningless. The quite moments were such a needed break in this fast paced novel and I wish there were more of them. Overall, I really enjoyed this story and feel the void that finishing a good book leaves. 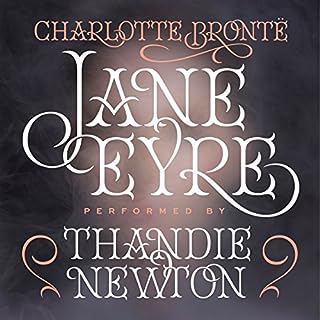 I like to make fun of this book with friends but honestly, it's a classic for a reason. When the book picks up, it's quite hard to stop listening. The narrator does an excellent job with the voice.