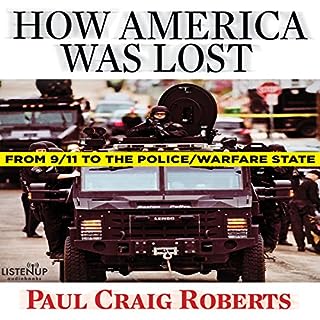 Even as the view of America as a rogue state consolidates abroad, Americans appear largely bystanders at the spectacle of their government running amok. People forget the myriad instances of their government's flouting of the Constitution and international legal norms - if ever they were aware of them in the first place - accepting to live in the increasingly pernicious "new normal" with little protest.

The so called war on terror is having disastrous consequences. if the Sheople of the United States dont revolt soon the rest of the world will suffer 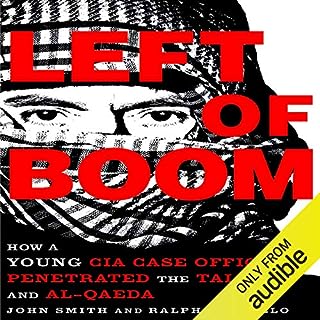 On September 11, 2001, Doug Laux was a freshman in college, on the path to becoming a doctor. But with the fall of the Twin Towers came a turning point in his life. After graduating, he joined the Central Intelligence Agency, determined to get himself to Afghanistan and into the center of the action. Through persistence and hard work, he was fast-tracked to a clandestine operations position overseas. Dropped into a remote region of Afghanistan, he received his baptism by fire.

One of the worst books ever written

Hated the context though nothing surprises these days. I needed grit and determination to finish it. Reinforced the notion that leaving would have been best. The Narrator did a good job with a bad story line. 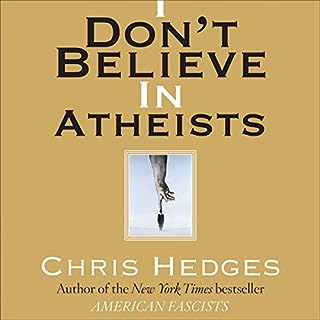 There are two radical and dangerous sides to the debate on faith and religion in America: Christian fundamentalists, who see religious faith as their exclusive prerogative, and New Atheists, who brand all religious belief as irrational. Too often, the religious majority - those committed to tolerance and compassion as well as their faith - are caught in the middle.

Having the book narrated by its author brought the words to life. Ĺoved it and so did my eyes. 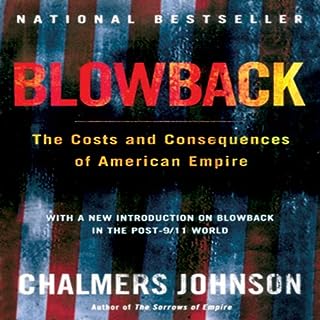 The term "blowback", invented by the CIA, refers to the unintended consequences of American actions abroad. In this incisive and controversial book, Chalmers Johnson lays out in vivid detail the dangers faced by our overextended empire and reveals the ways in which our misguided policies are planting the seeds of future disaster.

It helps to explain how power and greed mixed with megalomania can be so destructive. It makes a mockery of so called education. 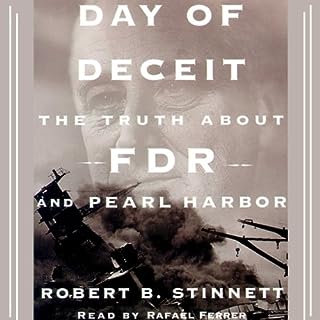 This great question of Pearl Harbor - what did we know and when did we know it? - has been argued for years. But no investigator has ever been able to prove that foreknowledge of the attack existed at the highest levels. Until now.

If you like Day of Deceit, try Trapped at Pearl Harbor and vintage audio of FDR's Day of Infamy Speech.

An appalling breach of Trust by all levers of Government. Contempt for the law in high places dwarfs the behaviour of those governed. Even the animal kingdom behaves better.