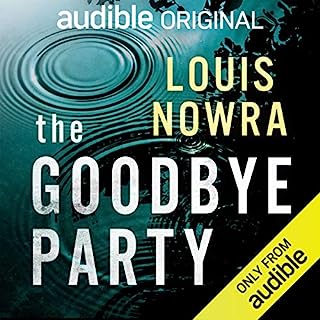 In 1984, Detective Eric O'Malley investigated the bizarre deaths of a young couple, their bodies found naked by the side of a creek in Sydney's northern suburbs. Shortly before their demise, O'Malley learned, the pair had attended a swingers' party. The case was barely open before it was deemed an accident. But O'Malley knew it was murder. He just couldn't prove it. Thirty-five years later, O'Malley is found dead in his flat in what looks like a drug overdose. But his son James knows something's amiss. His dad was close to solving that case after all these years.

loved it. listened to it in 1 go. well read story. kept me intrigued. love this to b a movie 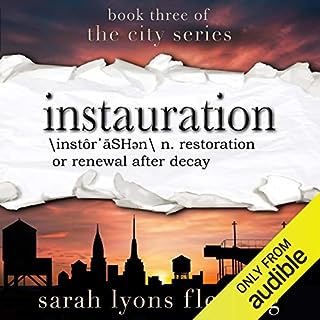 Sunset Park is gone. People are missing. Sylvie, Eric, and the other survivors have crossed the water to the security of a new Safe Zone, where they hope to heal their battered hearts, amass an armory, and get back at the ones who took it all away. But with zombies on the move and few resources to speak of, it’s harder than expected to plot their revenge. For some, it’s harder still to garner their resolve, since vengeance means more of them will die. But safety is ephemeral in a city where food is short and tensions are high. It seems fate may leave them no choice but to fight.

I loved every moment of this story. in all adventures emotional torment and wonderful moments. I never wanted it to end. would love another book series on our they all recover their lives and the world. great series. 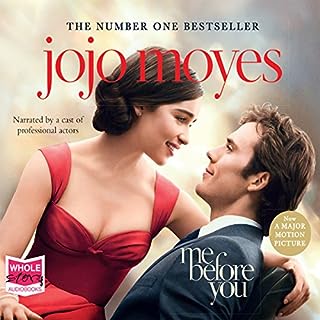 Lou Clark knows a lot of things. She knows she likes working in The Buttered Bun tea shop, and she might not love her boyfriend Patrick. Will Traynor knows his motorcycle accident took away his desire to live, and now everything feels small and joyless. What Will doesn't know is that Lou is about to burst into his world. And neither of them knows they're going to change the other for all time.

couldn't stop listening. from start to finish . heart warming at times the characters annoyed me with there non sense. all part of story. I was completely ingrossed in it. even til the heartbreaking end. I could never imagine being in will or lou situation. I now have profoundly different view on life and what it means to others. I felt all the ups and downs in this story, I didn't want it to end. cant wait to listen to the next book of this series. thanku so much enlightening heartwarming heartbreaking touching story.