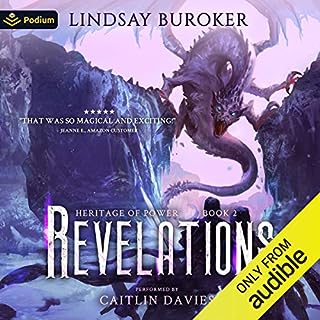 Captain Telryn “Trip” Yert is on the most important mission of his life. Accompanied by Captain Kaika, the sentient soulblade Jaxi, and Rysha Ravenwood - the noble-born scholar and officer he definitely shouldn’t be developing feelings for - he must find a way to close a portal that’s allowing more and more dragons into the world. If he fails, all of humanity could fall to the powerful creatures. As if that wasn’t enough to worry about, the secret Trip has spent his whole life hiding, that he can draw upon magical power, is on the verge of being discovered.

I couldn't ask for a better story never wanted it to end. I hope these characters aren't finished 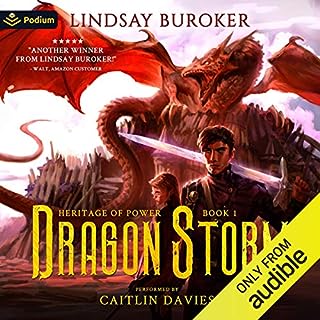 Telryn "Trip" Yert has always been a little odd, with hunches that are too accurate to explain. Magic is feared and forbidden in Iskandia, so he's struggled his whole life to hide his eccentricities. As a boy, he was forced to watch his mother's execution. Her crime? Witchcraft. Understandably, Trip wants nothing to do with the power that lurks within him, always threatening to reveal itself. Instead, he dedicates himself to serving as an officer in the king's army, to battling pirates and imperial conquerors. He longs to become a soldier as respected and renowned as General Zirkander.

I couldn't ask for a better story never wanted it to end. I hope these characters aren't finished