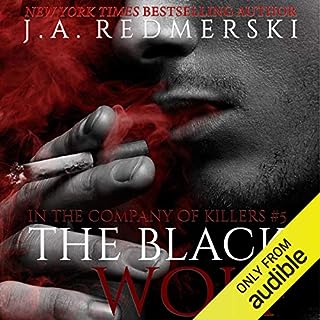 Since devastating secrets were uncovered by Nora Kessler, Niklas Fleischer and Victor Faust have been divided as business partners and brothers. Ultimately, Niklas is persuaded to lead a mission to Italy, and he sees it as an opportunity to set in motion forgiveness - or retribution - for his brother's betrayal. The mission: play the role of a wealthy German investor and kidnap a beautiful, notorious madam named Francesca Moretti. No stranger to these types of roles, Niklas is the best man for the job. But this time the risks will be much greater, as he will not be doing it alone.

once again redmerski left me feeling way too much and contemplating what is really important in life! which is probably what a good novel should do. PS. I almost had a heart attack when I realised the next book is not yet available on Audible. 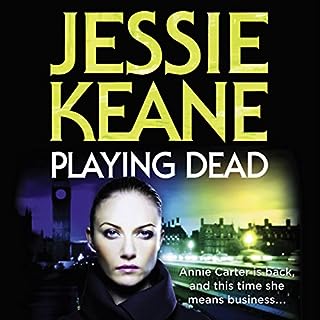 In 1971, London gang boss Annie Carter Barolli is living the New York high life with the feared Mafia godfather Constantine Barolli. Then family tragedy strikes, leaving only Annie, Constantine's sister, Gina, and his three children alive, and now they're in terrible danger. And what's worse - it signals a major shift in mafia power. Annie returns to London with her daughter, Layla, pursued by a hit man.

just like each other book in this series playing dead kept me entertained and on the edge of my seat. I loved it how each of the characters intertwined and once again this book came to an explosive end. playing dead was sexy and action packed. I can't wait to read the next installment... 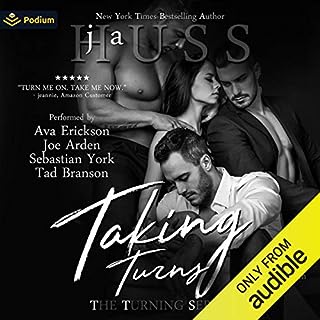 I've never been afraid of the dark...but that doesn't mean I wanted to live in it. Maybe everyone wants what they can't have, but I should've thought it over before I unlocked the door to their forbidden world. Number One is mostly silent. He watches me very carefully. Number Two is mostly gentle. But it's the other side of him I like best. Number Three is mostly reserved. It was carnal, it was sensual, and it was erotic. That's it. That's all it was supposed to be. A trip into the dark. A peek into the forbidden. I just didn't expect to like them.

very intriguing story and each character was explored in a way that makes me feel like I know them. not only was this book sexy but the story behind it was valuable and different than any romance I've read! 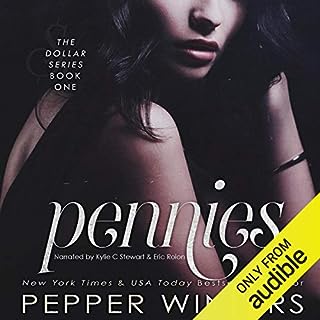 Once upon a time, I was an 18-year-old psychology student. Now, I'm a man's property. Stolen and sold, I've been decorated in bruises since the day my world changed two years ago. I suffer in silence, I crave freedom, but I never break. I can't. Until he arrives. Elder Prest, the only man to look at me and see me. The only man more ruthless than my owner. He wants me for reasons I don't understand. He claims me for one night then leaves and never looks back. Until he returns. And life becomes much more complicated.