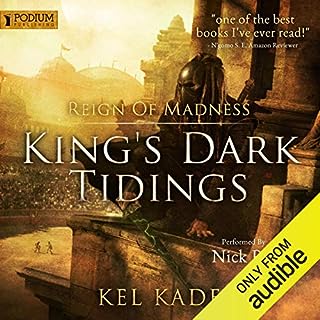 A great read riveting start to finish would and do highly recommend this book. can't wait to read 3rd book.