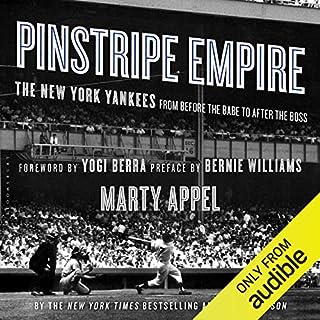 Since their breakthrough championship season in 1923, when Yankee stadium opened, the New York Yankees have been baseball’s most successful, decorated, and colorful franchise. Home to Ruth, Gehrig, DiMaggio, Berra, Mantle, Jackson, and Mattingly; and later Torre, Jeter, Rivera, and Rodriguez, the team has been a fixture in our national consciousness.

A must read for Yankees fans

Loved this book. So much history. A must read for Yankees fans and fans of baseball. 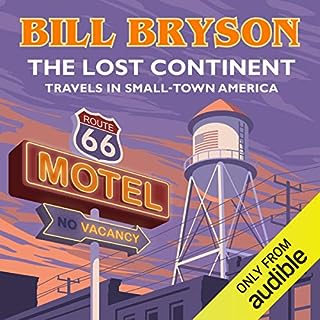 Hardly anyone ever leaves Des Moines, Iowa. But Bill Bryson did, and after 10 years in England he decided to go home, to a foreign country. In an ageing Chevrolet Chevette, he drove nearly 14,000 miles through 38 states to compile this hilarious and perceptive state-of-the-nation report on small-town America.

Really enjoyed this and in prep for an upcoming road trip in the US I’m even more excited. Some parts are a little dated but you’re going to get that in a travel book written 30 odd years ago. The story is quite humorous and enjoyable along the way.