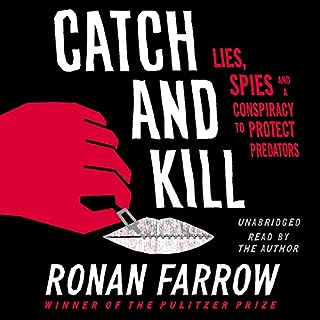 In 2017, a routine network television investigation led Ronan Farrow to a story only whispered about: one of Hollywood's most powerful producers was a predator, protected by fear, wealth, and a conspiracy of silence. As Farrow drew closer to the truth, shadowy operatives, from high-priced lawyers to elite war-hardened spies, mounted a secret campaign of intimidation, threatening his career, following his every move and weaponizing an account of abuse in his own family.

Incredible reading! A fascinating look at where, why and how this well-known event happened! Honestly written, thoroughly researched and an incredible insight into a dangerous and acidic culture. 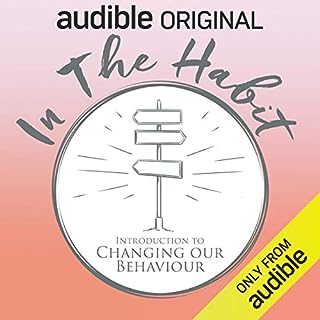 How can we change our behaviours? The first step is understanding our habits. For better or worse, habits are the invisible building blocks of daily life. Research suggests that about 40% of what we do is repeated almost daily and yet most of the time we aren’t really aware of what’s happening. In this series, neuroscientist Ash Ranpura and comedian Alice Fraser deep dive into the science of behaviour change. They want to find out how we can make good habits and how we can break bad ones.

This really got me thinking

The approach to the topic was genuine and the banter between the narrators was relatable. Admitting that you have a bad habit is hard, and finding the right way to overcome or change it is difficult. I've had a really bad habit for a while, but after listening here I am ready to tackle it. The multiple perspectives on this topic helps to see a problem from every angle. 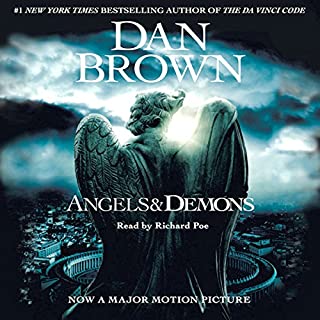 World-renowned Harvard symbologist Robert Langdon is summoned to a Swiss research facility to analyze a cryptic symbol seared into the chest of a murdered physicist. What he discovers is unimaginable: a deadly vendetta against the Catholic Church by a centuries-old underground organization, the Illuminati. Desperate to save the Vatican from a powerful time bomb, Langdon joins forces in Rome with the beautiful and mysterious scientist Vittoria Vetra.

This was a great read by Poe, but the story itself was a tad too predictable 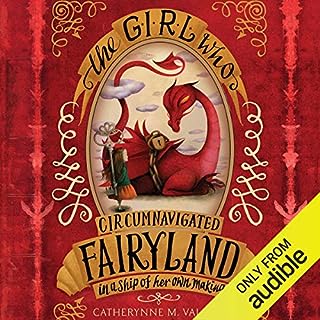 September is a girl who longs for adventure. When she is invited to Fairyland by a Green Wind and a Leopard, well, of course she accepts. (Mightn’t you?) But Fairyland is in turmoil, and it will take one 12-year-old girl, a book-loving dragon, and a strange and almost human boy named Saturday to vanquish an evil Marquess and restore order.

This was just awesome. What a great story. I'm absolutely in love! I will definitely be listening to the rest!