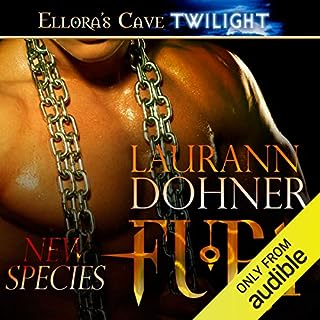 that book was well written with a good plot. the narrator was also good in the way in which she spoke.