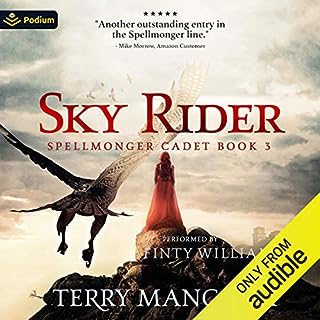 A secret project with the Alka Alon Emissary, Ithalia, leads Dara to new troubles and adventures, as the Hawkmaiden assumes new responsibilities. Lady Ithalia wants to use magic to transform her falcon, Frightful, into a giant, so that she and other giant hawks can defend the Five Duchies against dragons in the air. When Minalan purchases 20 hawks and hires a falconer to aid her efforts, Dara is tasked with building a mews to house them in the Westwood...and encounters her most difficult opponent yet: her father.

Loved it I would like to hear more of the same, I seem to be more involved with the story's 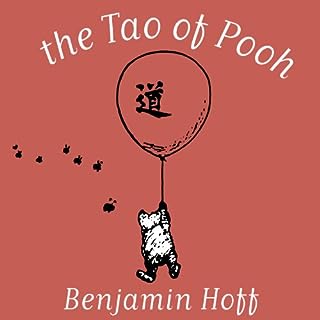 Author Benjamin Hoff shows that the philosophy of Winnie-the-Pooh is amazingly consistent with the principles of Taoism and demonstrates how you can use these principles in your daily life. Is there such thing as a Western Taoist? Benjamin Hoff says there is, and this Taoist's favorite food is honey.

It opened my mind and reminded of the things that are through the mind of a child, which is rare for we forget sometimes the simple things in life are sometimes the most important. It's best to look back now and then to remember. Thank you