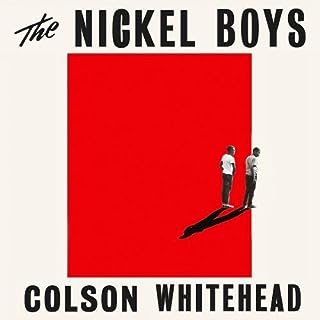 Wonderfully written and performed. I immediately listened to it a second time. Echoes of To Kill a Mockingbird.