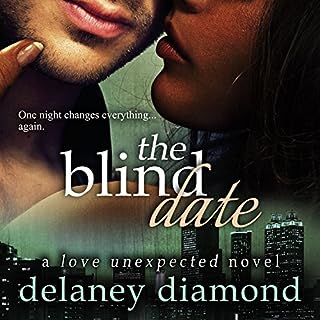 Years ago, when Ryan Stewart saw Shawna Ferguson, it was love at first sight. Unfortunately, he wasn't a free man, and his deception caused him to lose her after a weekend that changed his life. When Shawna's sister and brother-in-law set her up on a blind date, she has no idea it's with Ryan, with whom she'd spent a weekend she wishes she could forget. She reluctantly agrees to finish the date with him, but doing so leaves her vulnerable to his charms and the heat he ignited in her that very first night.

Terrible book about a cheater

Book goes like this Boy meets girl has a lot of sex with her over a weekend lies about not having a girlfriend, gets caught by girl leaves with girlfriend then keeps having sex with said girlfriend until they break up when he confesses, 6 yrs later lies to girls sister to trick her into setting up blind date with said girl, she can’t keep hands off him even thou he’s a lying cheat, they have lots of sex say I love you after a week bla bla bla Book is total crap 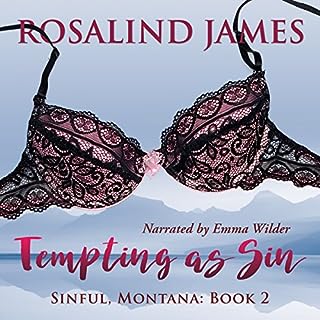 Rafe Blackstone may play the sexiest werewolf superhero to ever melt a woman's...heart...on the big screen, but Lily Hollander has already been bitten once by an actor, and once was enough. When she's fooled all over again, it's time to put that wayward heart in lockdown mode, especially once Rafe starts aiming his overprotective streak at her identical twin. Lily may seem like the softer side of the twinship, but nobody messes with her sister.

Omg couldn’t get over the awful Australia accents

DNF I just couldn’t listen to the whole book the awful Australia accent was so bad, the Ozzie slang that was put in the book was just ridiculous, I’m Australia and we don’t use gobsmacked etc in every sentence, and the accent was just the worse I’ve ever heard 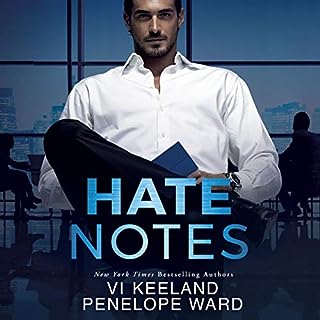 It all started with a mysterious blue note sewn into a wedding dress. Something blue. I’d gone to sell my own unworn bridal gown at a vintage clothing store. That’s when I found another bride’s “something old.” Stitched into the lining of a fabulously feathered design was the loveliest message I’d ever read: Thank you for making all of my dreams come true. The name embossed on the blue stationery: Reed Eastwood, obviously the most romantic man who ever lived. I also discovered he’s the most gorgeous. If only my true-love fantasies had stopped there.

I can’t say enough good things about this book and these authors, I was looking forward to this book and I wasn’t disappointed, it’s a beautiful love story that has everything in it, fun, laughs, heat a sexy hero and independent heroine plus an match making grandma, trust me you can’t go wrong with thus book 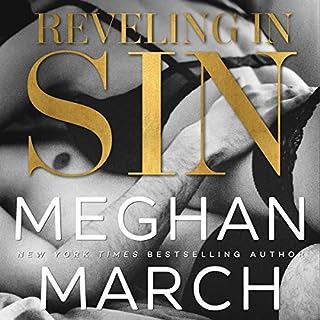 Whitney Gable is the kind of woman you fight to the death to protect. To keep. To cherish. I've finally learned my lesson, and it's time to prove I'm the man who's worthy of her. I don't care what it takes, because failure is not an option. No matter who or what stands in our way - this time, she'll be mine forever.

I normally love Meghan March books so I was excited to read this trilogy, but OMG much drama and plot twists were things go wrong can you put into a book, a lot if these books are anything to go by, was so disappointed with all 3 of these books and returned them all as soon as I finished the last one, I only read all three because I hate a story ending and not knowing what happened and I was hoping the last book would redeem the trilogy but the last half of the 3rd book as just ridiculous with all the twists 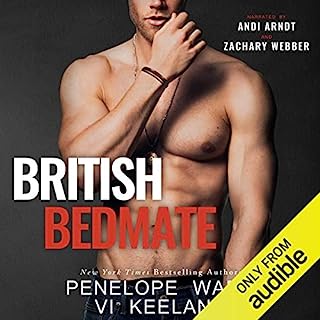 I'm writing this letter because it's highly doubtful I'll ever garner the courage to say this to your face. So, here goes. We're totally wrong for each other. You're the proper single mum with a good head on your shoulders. I'm just the carefree British doctor passing through town and temporarily living in your converted garage until I head back to England. But here's the thing... for some bloody reason, I can't stop thinking about you in very inappropriate ways.

These are two of my favourite authors and this book is just another great one from them, the character of Bridget is a strong woman who needs to trust and love again and Simon never wanted a commitment because he had never meet a woman like Bridget, over all it’s a sweet fun love story you won’t regret 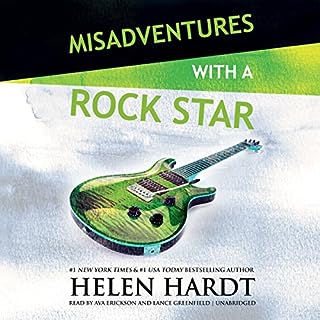 Was looking forward to this book for so long 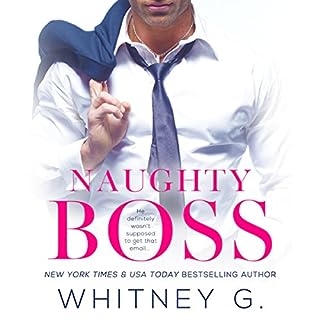 Have I already told you that I hate my boss today? Sexy as hell or not, this pompous, arrogant, ASSHOLE asked me to pick up his dry cleaning the second I walked through the door. Then he told me that I needed to take his Jaguar to a car wash that was ten miles outside of the city, but only after I needed to stand in a never-ending line to buy some type of limited, hundred-dollar watch. I honestly can't wait to see the look on his face two months from now when I tell him that I'm quitting his company and that he can kiss my ass. 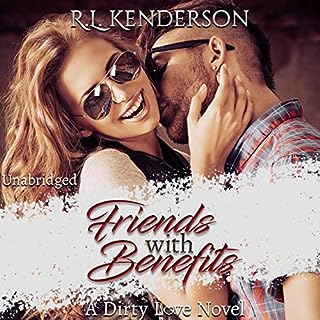 After returning home due to her father's illness, Elise Phillips reunites with her college friends, including Luke Long. Luke was a player back then, and Elise had always prided herself on not being another notch on his bedpost. Luke is still gorgeous though, and he knows it. And he checks all her boxes - intelligent and sexy with muscles and a hard body.

The story and characters were pretty good but the narration really let the story down, if you have a spare credit I would get this book 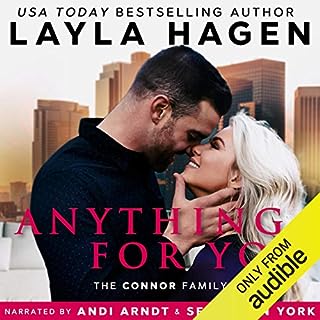 Landon Connor is a man of many talents - all business magazines agree on that. My family calls me a workaholic, but being driven and career-focused is what turned me into a hotshot CEO. I have good reasons for keeping my personal life on hold. Then Maddie Jennings walks into my life and makes me question all my choices. Maddie says she hasn't met anyone like me before, and hopes she never will again. Good. I can't stand the thought of anyone else getting the reactions I do out of her when I boss her around, when I stand just a little too close.

Loved it can't wait for more in the series

Everything about this book is great from the characters to the narrators, you won't regret downloading this, can't wait for the next in the series 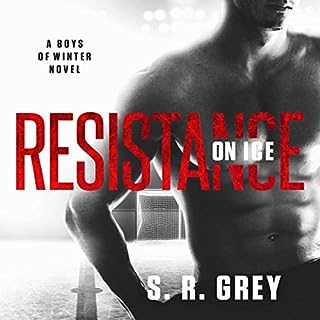 Hockey star Nolan Solvenson is nothing short of skilled perfection, both on and off the ice. Or so everyone thinks. His teammates are constantly hitting him up for advice, but really, when it comes to his own life, Nolan can't seem to make the right moves anymore. Blame it all on Lainey Shelburne, a woman he wants but is determined to keep at arm's length. That's why, after a few sexy encounters, he unceremoniously blows her off. When they're reunited, facing off against the fiery cocktail waitress becomes the challenge of his life.

This is the second book in the on Ice series, they are all good and can read by themselves but you get to see the characters evoke thru out the series, the main characters are good even if a bit frustrating. The worse part of the whole series is the narration