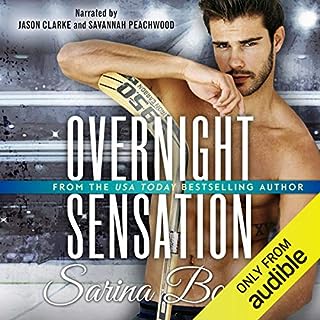 Heidi and I have been trading hungry looks all year, and everything she does makes me smile. But I don't do girlfriends, and I certainly can't get involved with the league commissioner's daughter. I need shots on goal, not a hookup and a widely misunderstood paparazzi photo. Can I resist her, though? The way she teases me should be a game penalty for interference with my libido.

I love the voices, love the story, LOVE LOVE LOVE. This book in the series takes a little longer to hit the love and raunchy details then the previous. It’s a great change of pace. 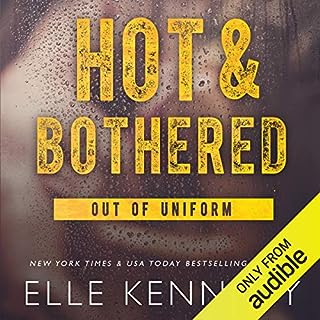 Give a SEAL an inch, and he’ll take your heart. For almost a year, Shelby has lusted over swoon-worthy Garrett, but she can’t figure out why he’s not interested...until she overhears him saying she’s too vanilla for his taste. When a heat wave sends the sexy Navy SEAL into her bakery, she finally has the opportunity to show him exactly what he’s missing.... 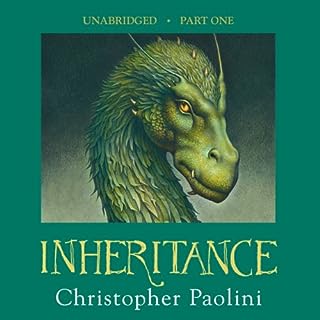 Not so very long ago, Eragon-Shadeslayer, Dragon Rider, was nothing more than a poor farm boy, and his dragon, Saphira, only a blue stone in the forest. Now the fate of an entire civilization rests on their shoulders. Long months of training and battle have brought victories and hope, but they have also brought heartbreaking loss. And still, the real battle lies ahead: they must confront Galbatorix. When they do, they will have to be strong enough to defeat him.

I just wish there was more to this. Please write another book. I need to know what happens to everyone 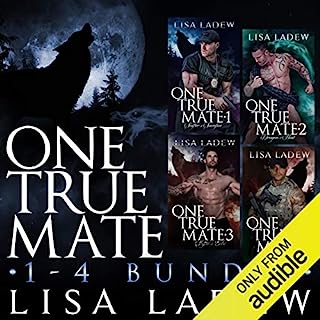 An all wolf-shifter police force has been the only thing between humans and an unknown evil for centuries, but the pack is in danger of dying if they don't find their promised mates soon. This bundle contains all four books in the One True Mate series.

Narration was robotic and void of emotion and Story was choppy and hard to follow. 😭