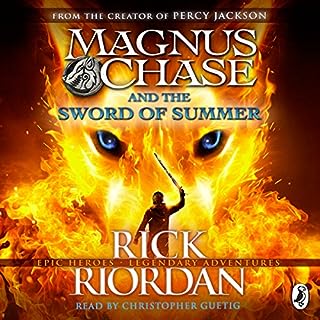 Magnus Chase has always been a troubled kid. Since his mother's mysterious death, he's lived alone on the streets of Boston, surviving by his wits. One day he's tracked down by an uncle he's never met - who tells him an impossible secret: Magnus is the son of a Norse god. The Viking myths are true. The gods of Asgard are preparing for war. Trolls, giants and worse monsters are stirring for doomsday. To prevent Ragnarok, Magnus must search the Nine Worlds for a weapon that has been lost for thousands of years. 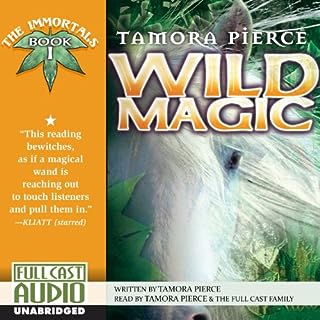 When Daine comes down from the mountains, she carries with her two things: a dark secret about her own past, and a strangely powerful magic that even she doesn't understand.

so good but not complete