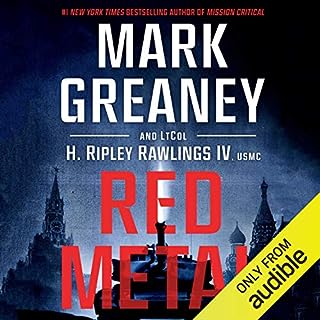 See headline. Would not recommend - too full of boring technical details and poor characterisation.