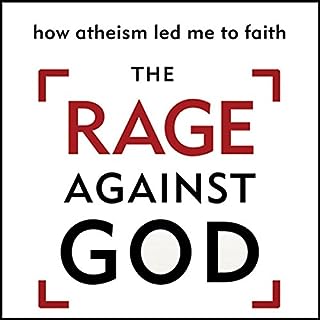 Partly autobiographical, partly historical, The Rage Against God, written by Peter Hitchens, brother of prominent atheist Christopher Hitchens, assails several of the favorite arguments of the anti-God battalions and makes the case against fashionable atheism.

a chilling warning for modern cultures.

This book gives a great insight into the culture of post -war England, soviet Russia and North Korea with chilling warnings for the modern Western culture.
I loved Hitchen's speech but he did drop volume at the end of sentences occasionally. other than that this is a great audio presentation.