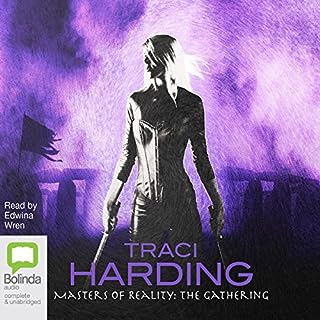 The extraordinary and best-selling journeys of one woman throughout time... An enormous vortex spiralled above the Earth, out beyond the orbit of the moon. Its centre was expanding to form a huge glowing corridor through the fabric of space. This brilliant mass shot forth thousands of glowing balls of light that proceeded to descend toward our planet.

Love this book, series and author

I LOve this author, series and her continuing works are worth the time to either read or listen too 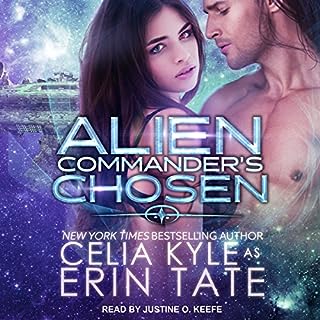 Joyce's life is mapped out: dead end job, after dead end job, until she is dead. At least, that is until Kede Tria - a Doshan alien - shows up and takes her away from it all. Literally. He's overbearing, possessive, sexy as hell, and everything she never knew she wanted in a man, er, alien. Of course, life happens and she discovers Death by Chocolate isn't just a dessert, it's a reality. Good thing Kede is there to save her...by making her Doshan.

Thankyou so much love this book so much and to be able to listen to it is Fantastic.... Thankyou again for releasing this and cannot wait for more to come.. 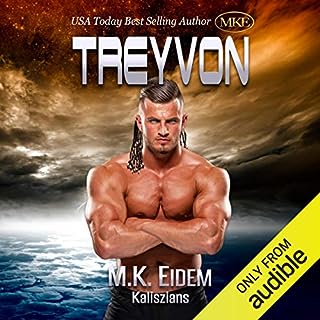 General Treyvon Rayner is the Supreme Commander of the Kaliszian Defenses. He is the cousin and trusted friend of the Kaliszian Emperor, Emperor Liron Kalinin, in spite of Treyvon's ancestor being one of the causes of the Great Infection so many centuries ago. It is never far from Treyvon's mind, and he vowed he'd spend his entire life trying to make things right. Chef Jennifer Neibaur dreamed of traveling to exotic places, of experiencing different cuisines, and learning how to prepare them.

always love this author. the people who told her stories are fantastic
thank you again 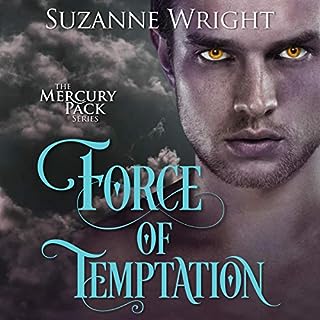 Harley Vincent is resigned to life in the human world. Sure, being a margay shifter is half her nature, but life among humans gives her the freedom to roam and do as she pleases. That is, until anti-shifter extremists target her, putting her life in immediate danger.

Moremore more good i love your sense of humor and your writing style
thankyou..
Read this sereies or listen to it and all her books you wont regret IT I Promise 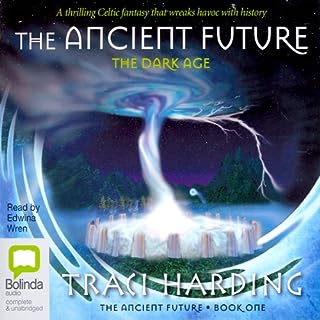 Late one evening, en route to visit a relative, an accident leaves Tory - the attractive, twenty-something daughter of a prominent history professor – stranded near a ring of stones in Britain. Tory resolves to spend the night at the stone circle and seek help in the morning... But across the vortex of time and space, she is taken back to the Dark Age.

loved it, love the series read and listen to this...
worth the small cost to have this in your library 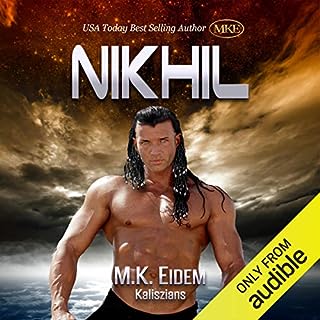 Mackenzie 'Mac' Wharton had agreed to guide a group that had wanted an adventure on her mountain. They got more than they bargained for when they were all abducted by a group of aliens called the Ganglians. Badly beaten and barely alive, Mac finds herself in the arms of the largest male she's ever seen. She should fear him, should be fighting to get away from him, but there was something about the massive male that called to her.

Loved it thankyou thankyou, as always the team didn't disappoint... cant wait for the next ones..