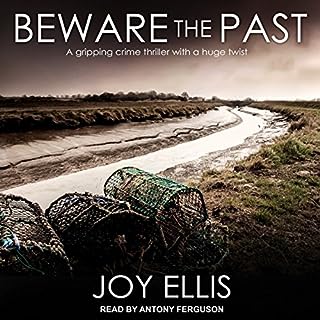 When Matt Ballard was starting out his career, three boys were murdered in the same area, the remote and bleak Gibbet Fen. When the main suspect was killed in a hit-and-run, the killings stopped. But Matt was not satisfied that the real murderer had been caught. Over 25 years later, Matt gets a photo in an unmarked envelope. It's of the Gibbet Fen crime scene. And the picture was taken before the murder took place. More photos arrive, relating to the historic murders, as well as intimate pictures of Matt's very secret private life.

The author writes as a male detective and it doesn't translate. I've not worked in the police but the voice of the main and supporting characters do not ring true. I persisted all the way through however the storyline just didn't land for me. This is the second of the authors books I've tried and I won't be reading any more. 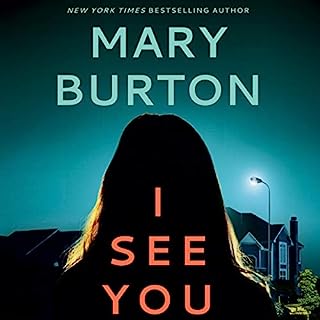 FBI special agent Zoe Spencer uses skeletal remains to recreate the faces of murder victims through sculpture. Though highly scientific, the process is also sensitive and intimate; she becomes attached to the individuals she identifies, desperate to find justice for each. As Zoe examines old remains, she sees a teenage girl looking back at her - the victim in a cold case from over a decade ago. Zoe wants nothing more than to tell this young woman’s story and to bring her killer to justice.

I didnt get to much of the story, the narration ruined it. Overacted and totally overshadowed the story. I’ll be returning it. 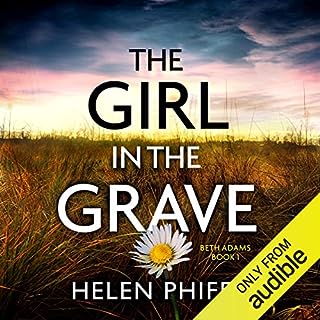 When the body of a teenage runaway is found hidden inside someone else’s grave in a small-town cemetery in the Lake District, an urgent call is made to forensic pathologist Beth Adams. Still traumatised by a recent attempt on her own life, one look at the beautiful girl’s broken body is enough to bring Beth out of hiding for the first time since her attack. She’s the only one who can help her trusted friend, Detective Josh Walker, crack the most shocking case of his career.

The characters are not believable or likeable I found myself eyerolling and humphing at the police officer’s utter wussyness. I think I sympathised with the murderer.
The narrator was great - would really work well for chick lit, romance, travel cozies but didnt work for what was supposed to be a psych thriller.
I had to return it unfinished 😕 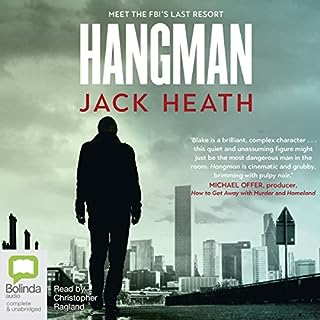 A 14-year-old boy vanishes on his way home from school. His frantic mother receives a ransom call: pay or else. It's only hours before the deadline, and the police have no leads. Enter Timothy Blake, code name Hangman. Blake is a genius, known for solving impossible cases. He's also a psychopath with a dark secret and the FBI's last resort. But this time Blake might have met his match.

Could have been amazing

The narrator was excellent, the story was meh. Such a clever concept and it really should have been in-put-downable but I had to rewind and go back a number of times. Sorry but it’s a NO from me and I’m (sadly) unlikely to read this author again 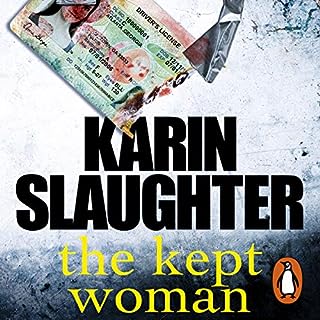 The latest novel in the Will Trent series from number one best-selling author Karin Slaughter. A body is discovered in an empty Atlanta warehouse. It's the body of an ex-cop, and from the moment Special Agent Will Trent walks in he knows this could be the most devastating case of his career. Bloody footprints leading away from the scene reveal that another victim - a woman - has left the scene and vanished into thin air.

Sarah is SO irritating, love the rest of it but seriously she needs to be her age emotionally, she flips out way too often