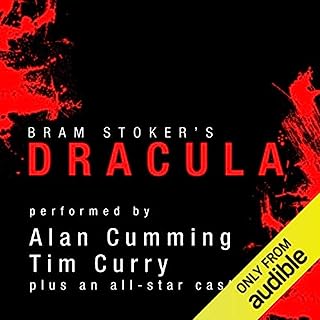 The voice actor for Lucy was terrible

Bram Stoker's Dracular is one of my favorites. written over one hundred years before I was born makes it even better. But whomever directed the voice of Lucy should know better. Best decribed as monitonal, exasperated and whiney. That being said, having a full cast of voice actors is a great idea and the rest did swell.

Just wasn't for me.

Felt like it could be a day at work if I was a mathimitition and a lack of character development. Wheaton isn't really my preferd narrator. 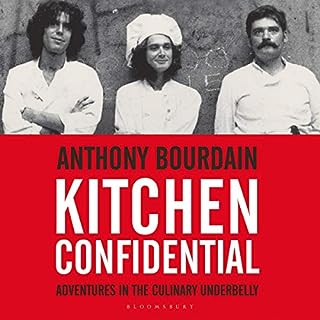 After 25 years of 'sex, drugs, bad behaviour and haute cuisine', Chef and novelist Anthony Bourdain decided to tell all. From his first oyster in the Gironde to his lowly position as a dishwasher in a honky-tonk fish restaurant in Provincetown; from the kitchen of the Rainbow Room atop the Rockefeller Center to drug dealers in the East Village, from Tokyo to Paris and back to New York again, Bourdain's tales of the kitchen are as passionate as they are unpredictable, as shocking as they are funny.

Really love this book & great to hear him read it!

Riminds me of my time spent as a line cook. Call me crazy but I miss a bussy kitchen and this book urges me to jump back on a burner, then emedietly run away in the opposite direction. Couldn't help but feel a little sad from time to time whilst listening thoug. What a waste of talent and a life. However I'll do my very best to remember Anthony in the best way possible. Great audio book, would recommend to anyone with ideas of getting into the restaurant business.