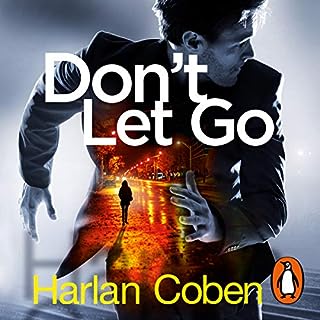 Fifteen years ago two teenagers were mysteriously found dead by the old railroad tracks in a small affluent town in New Jersey. One of them was Nap Dumas' twin, Leo, and the other the town's sheriff's daughter. Most people concluded it was a double suicide; others just didn't buy it. Nap has dedicated his life to finding out what really happened that summer, and when his missing ex-girlfriend's fingerprints show up at a crime scene, he's thrown into a labyrinth of dark family secrets and lies.

Couldn't listen to it!

Such poor confusing narration that I haven't been able to listen to it! Very unimpressed cos I usually love Harlan Conan books! 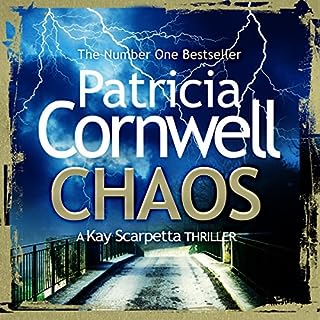 I couldn't finish this book unfortunately.... the storyline was very poor! So disappointing cos I usually thoroughly enjoy a Patricia Cornwall!