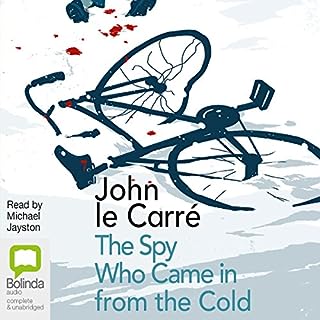 Alec Leamas has ended his time in Berlin. Or his time has ended him. The last of his Eastern agents has been killed, like the others, by the Abteilung. Back at the Circus, Leamas is put on the shelf. He turns to drunkenness and dishonesty and finally disappears from view, a seemingly broken man. But unknown to anyone except George Smiley and his master, Control, Leamas has been given his toughest mission ever. He will have to be himself but more so. 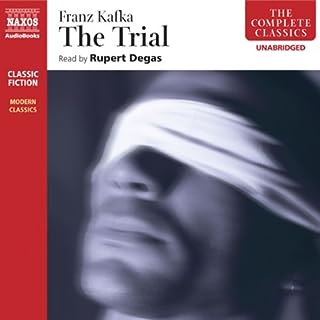 The Trial is one of the great works of the 20th century - an extraordinary vision of one man put on trial by an anonymous authority on an unspecified charge. Kafka evokes all the terrifying reality of his ordeal.

Apart from being classic Kafka (along with the ambiguous ending) it was the shear breadth of the narrator in handling the different characters in the plot that engaged me and kept me fascinated. I highly recommend this version.